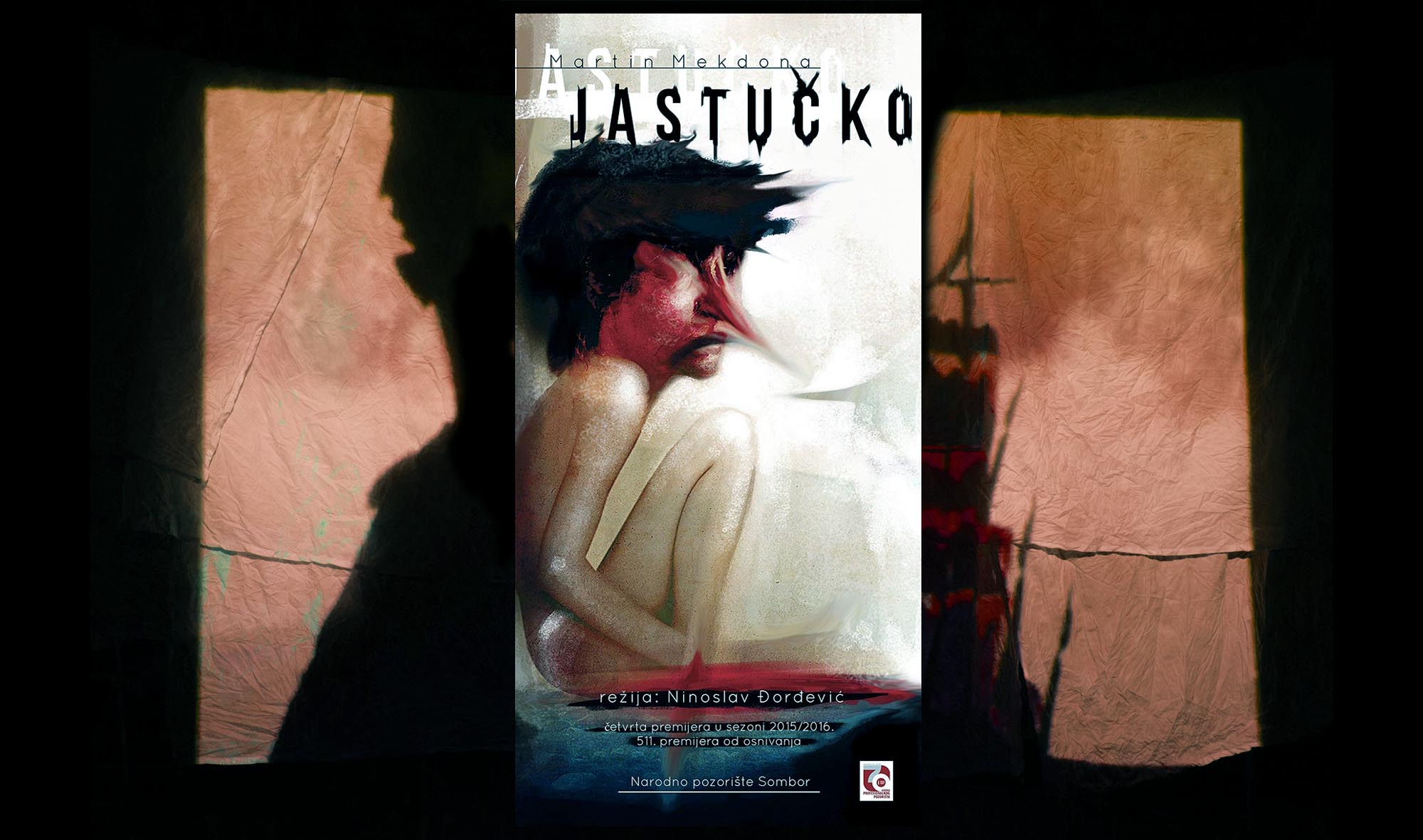 PILLOWMAN – JASTUČKO | Illustrations and poster for the theatre play

All illustrations were used in a play as a video projection, incorporated into the scene – projected on the big white sheets during the play. This theatre play was directed by Ninoslav Djordjevic and originally written by Martin McDonagh, an Irish playwright.

Illustrations were painted in a combination with traditional and digital media. 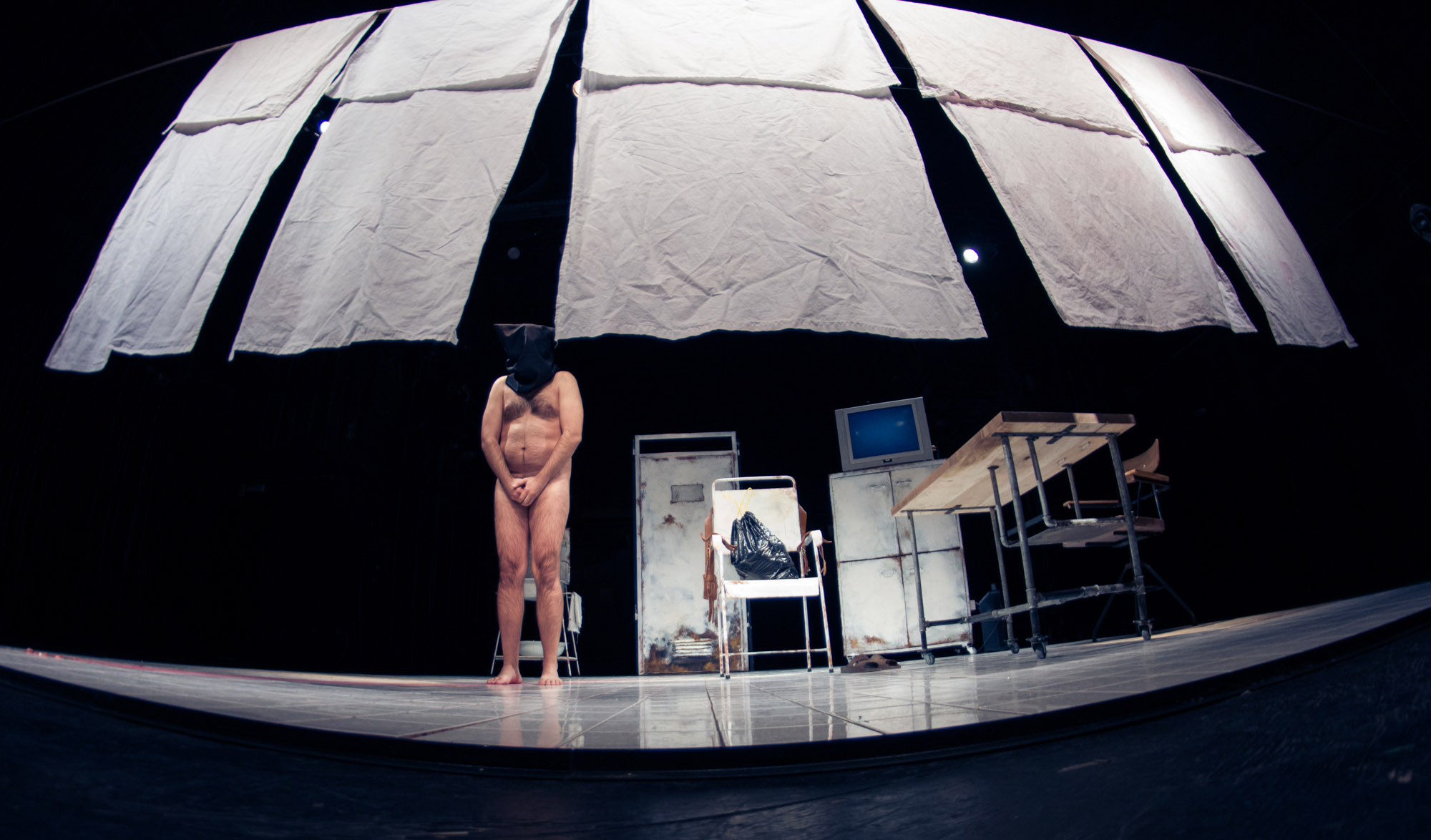 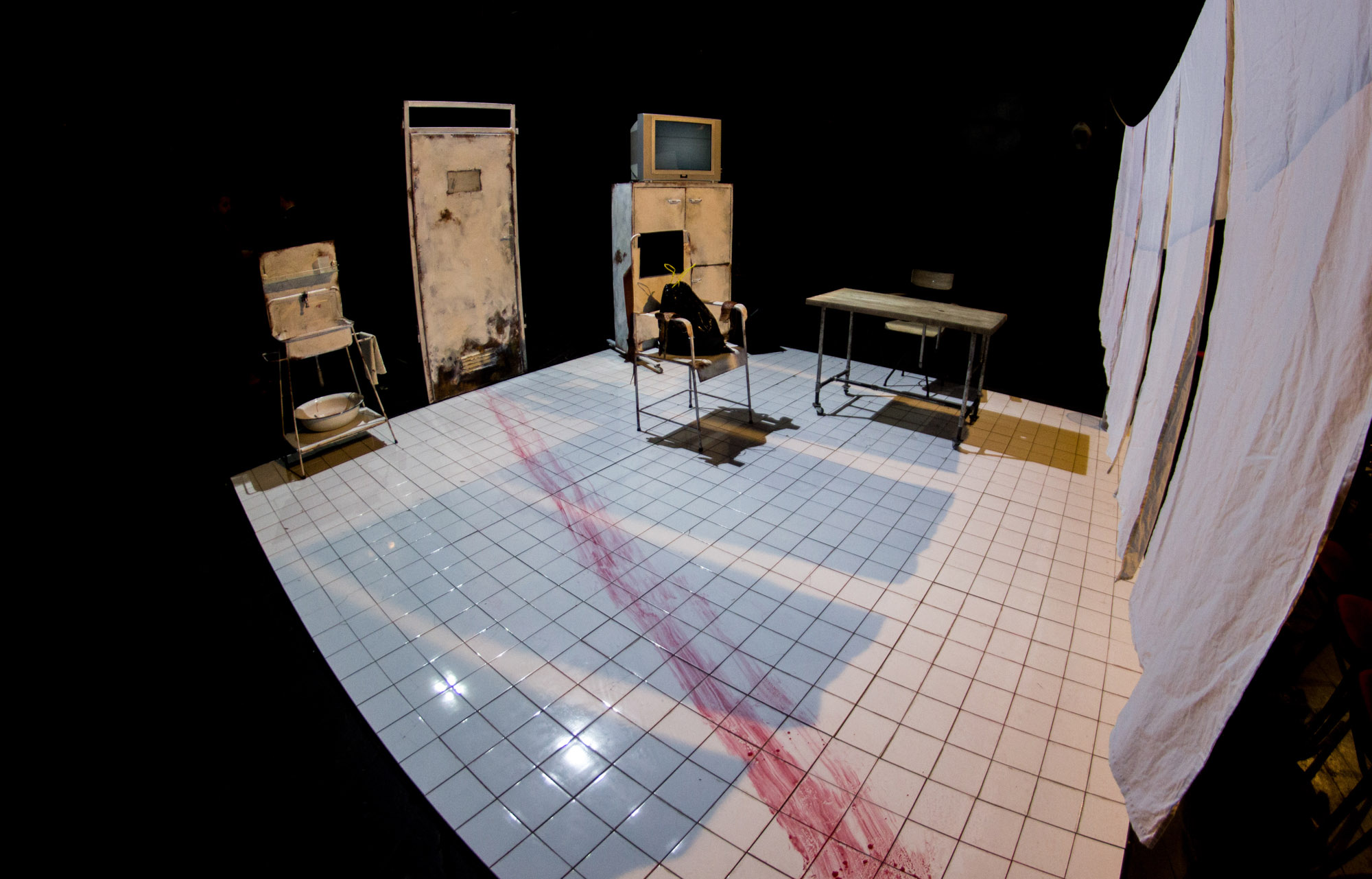 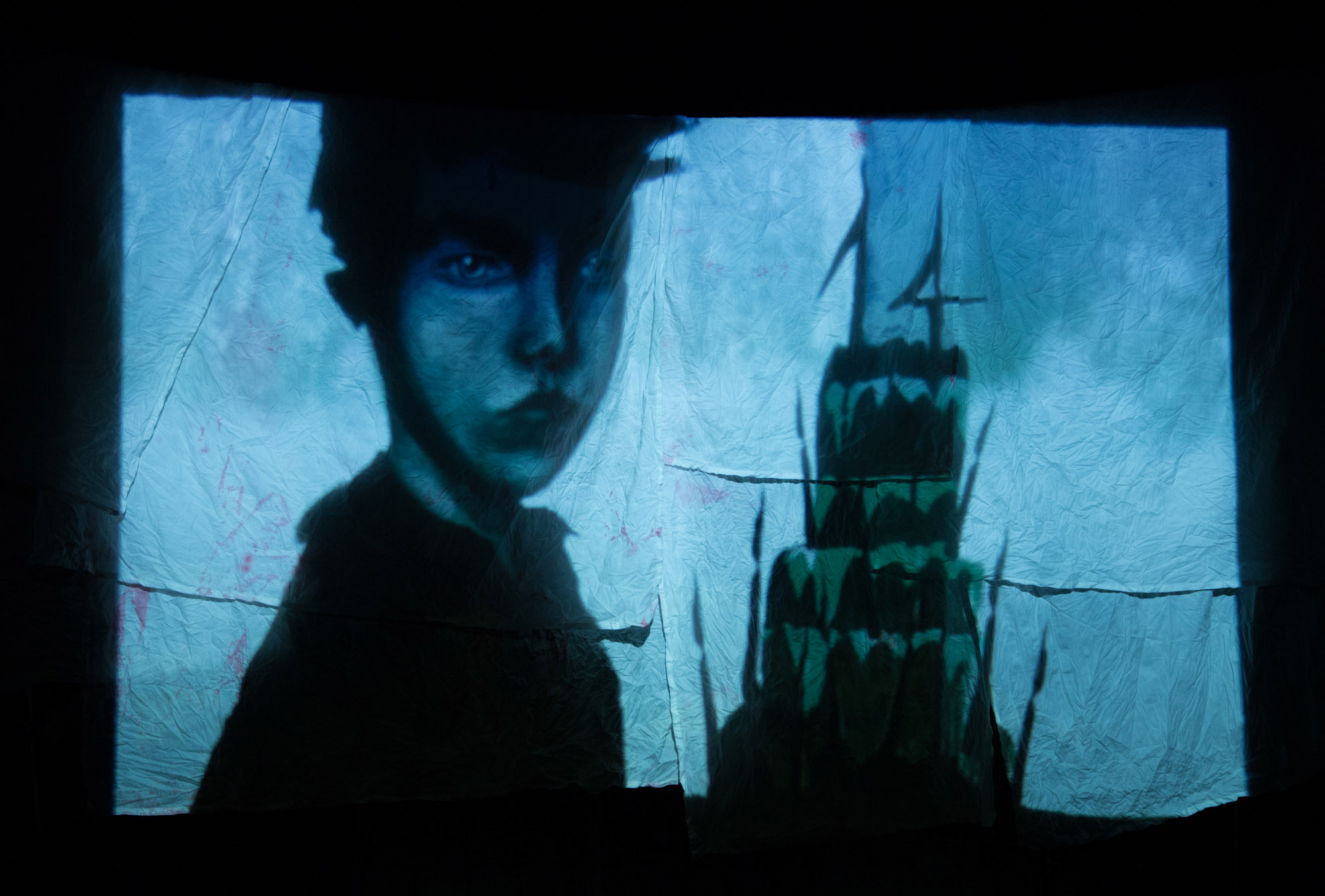 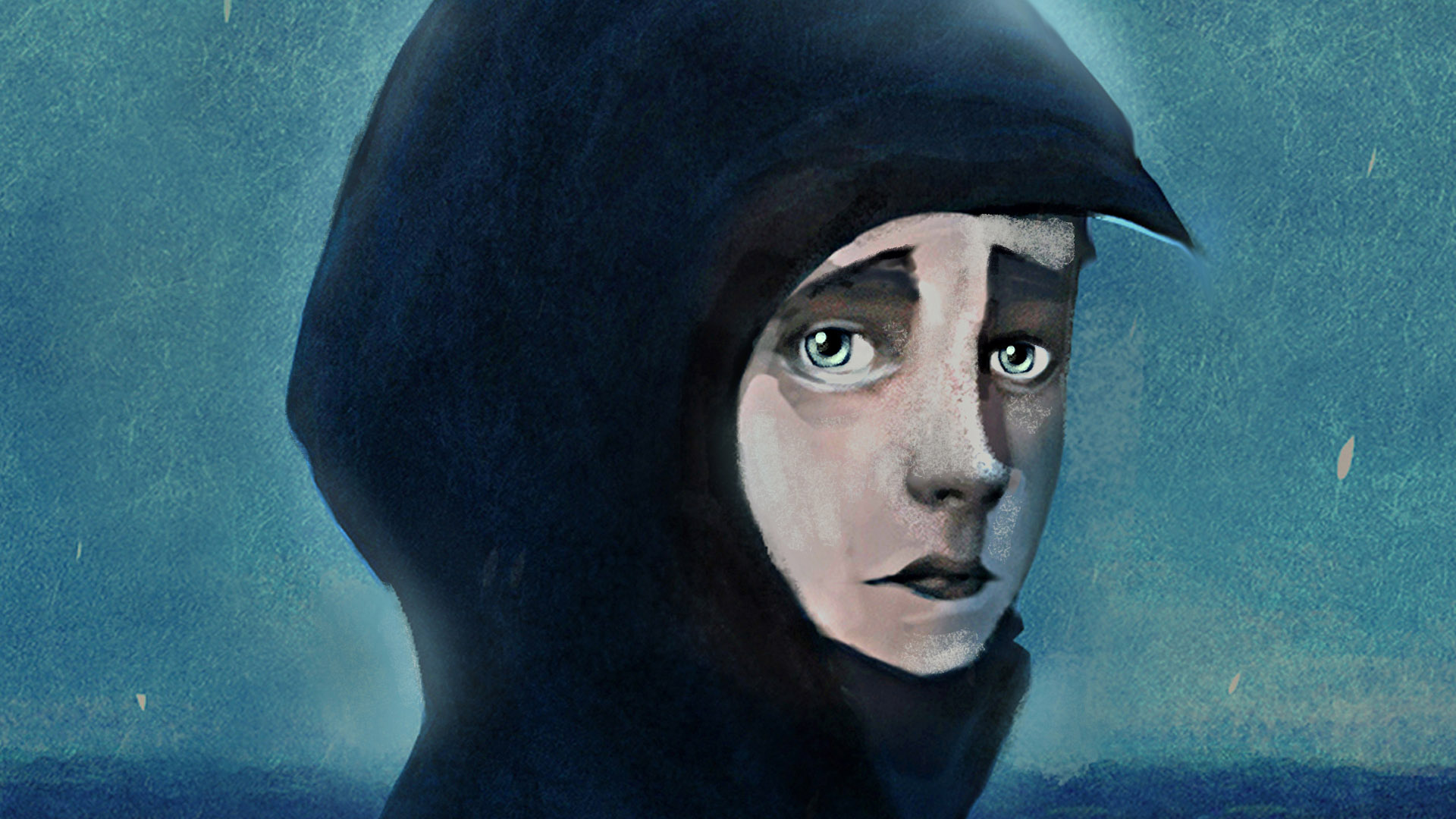 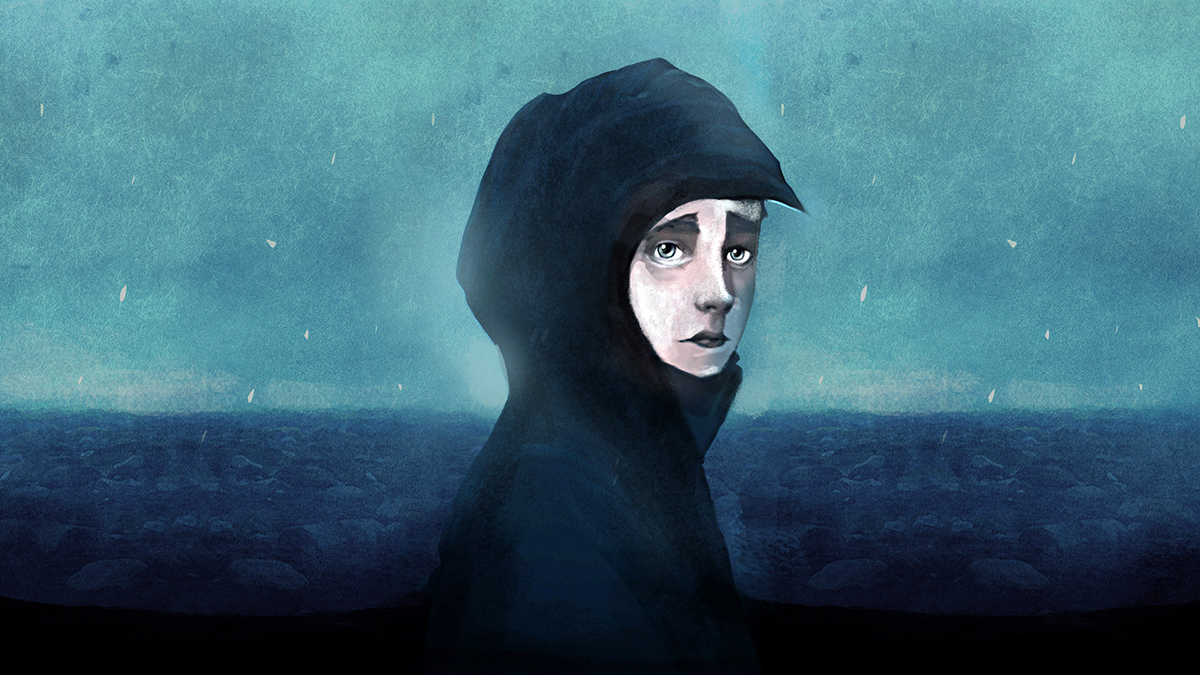 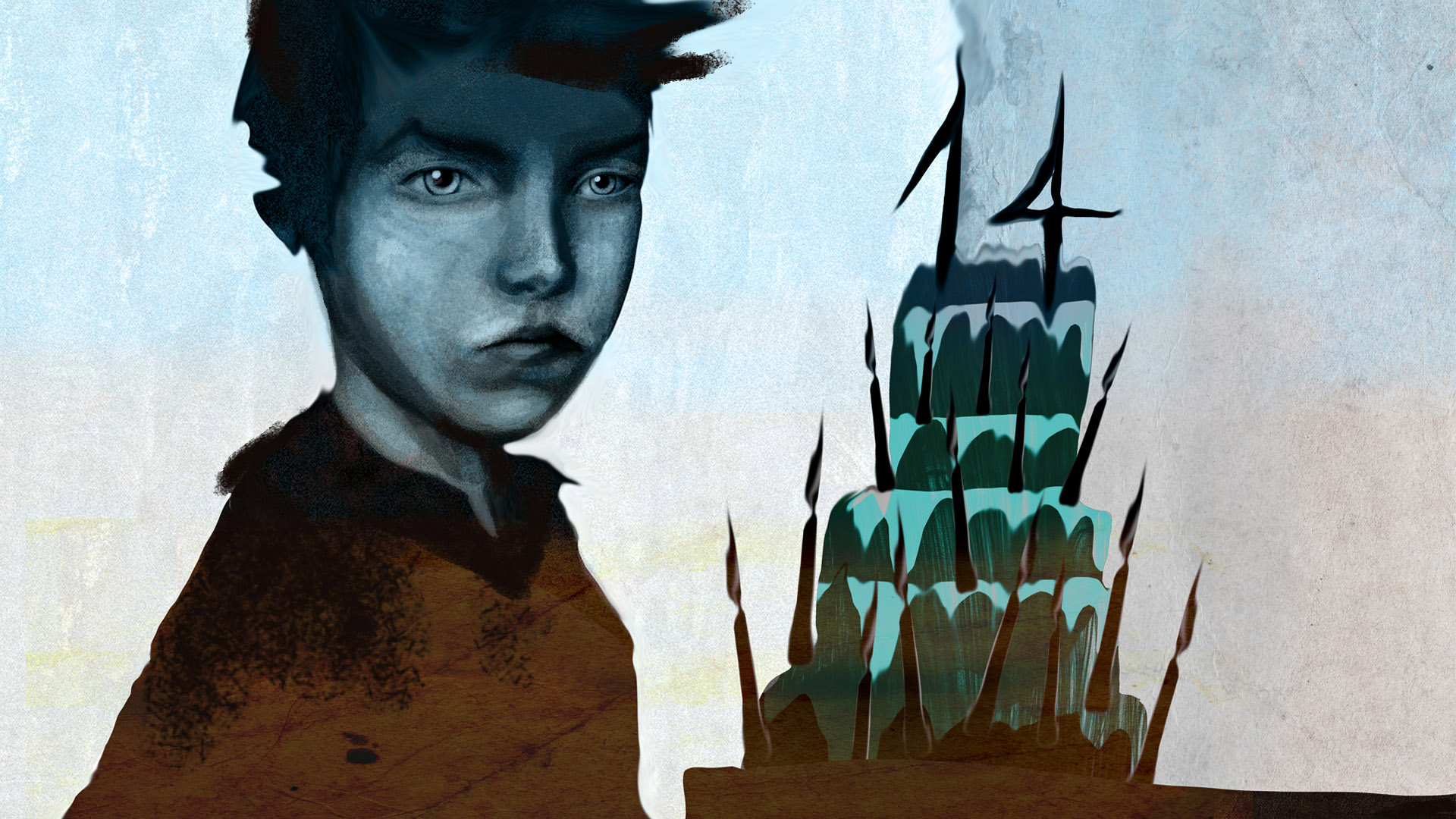 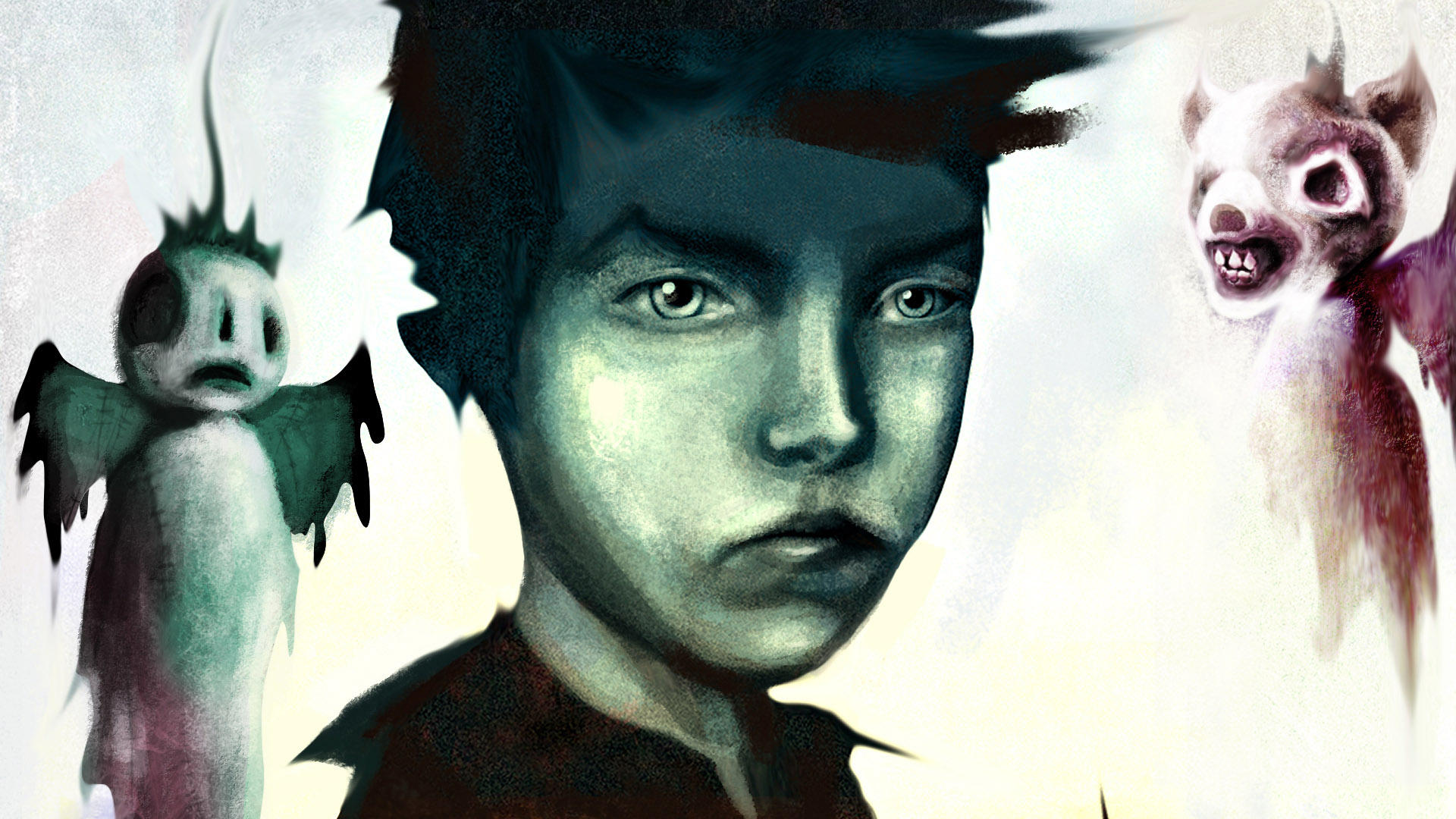 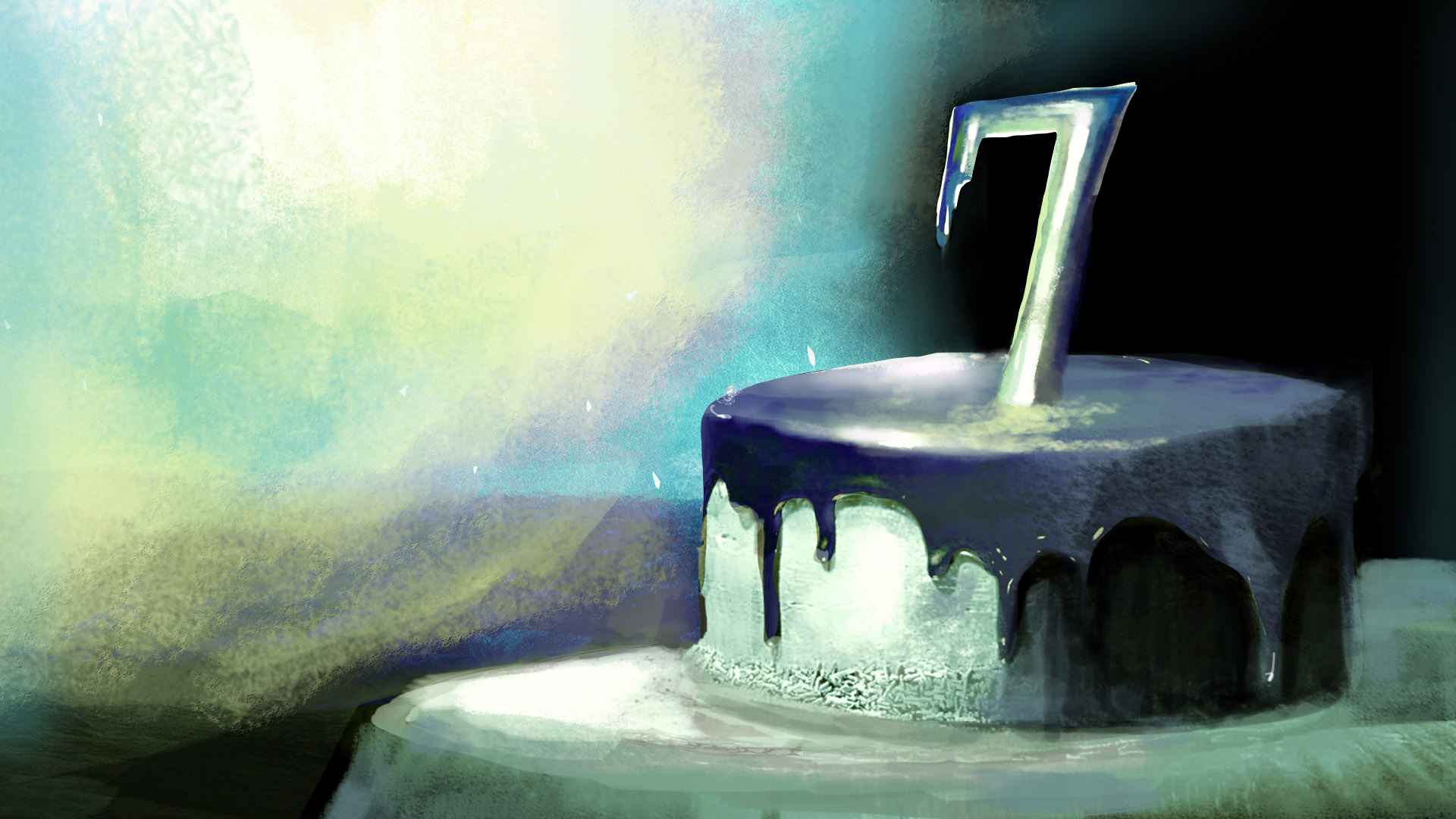 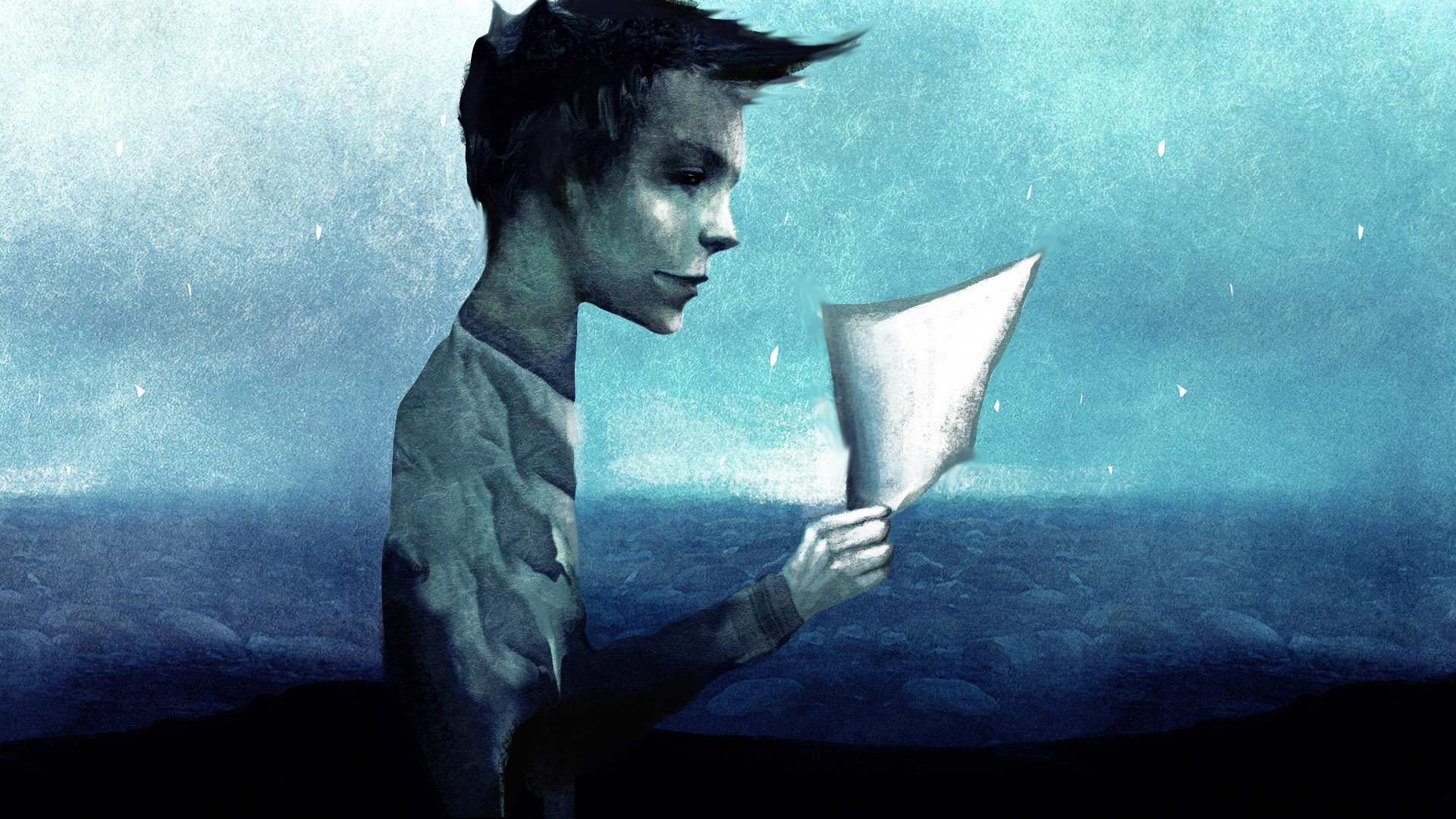 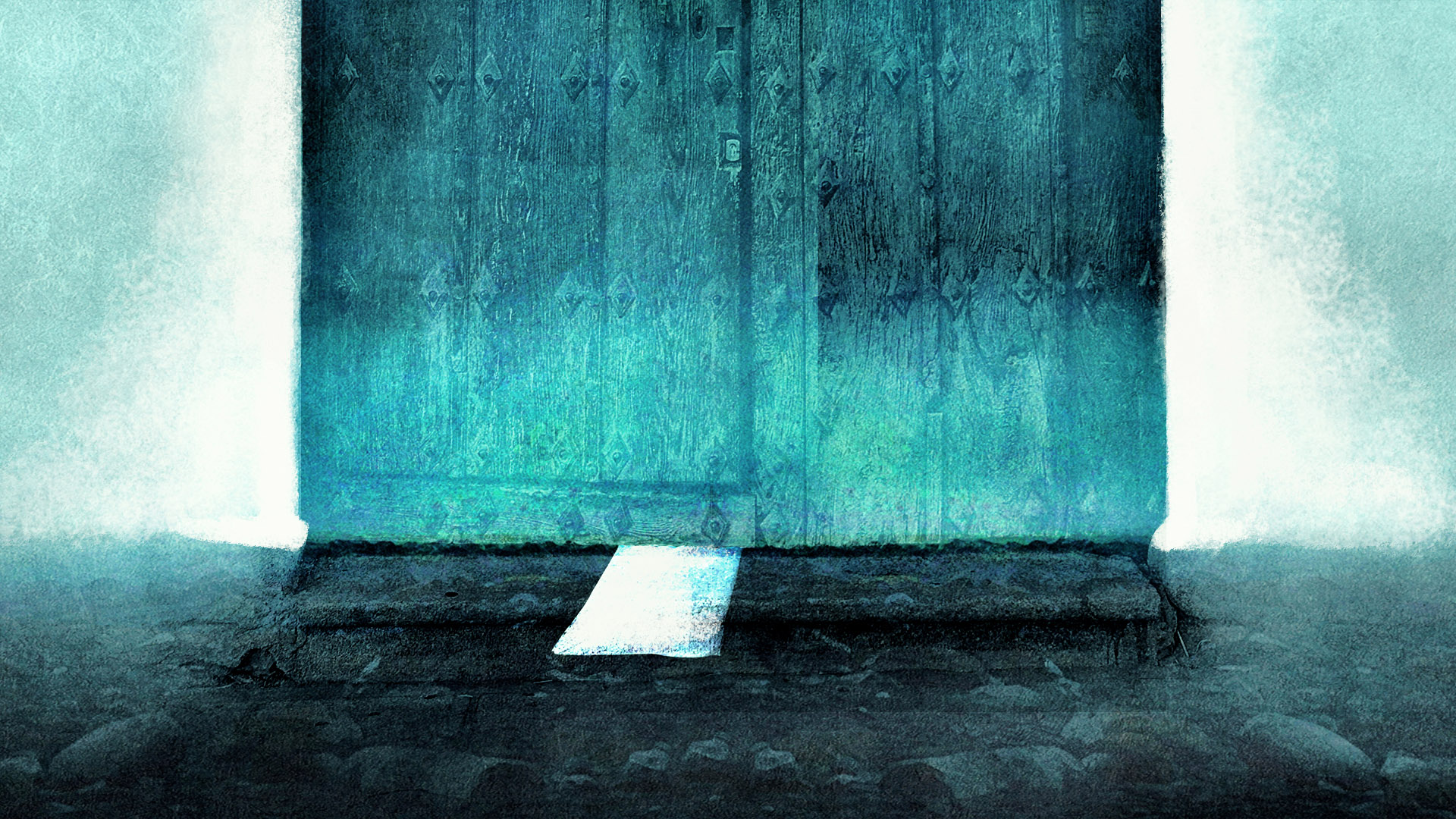 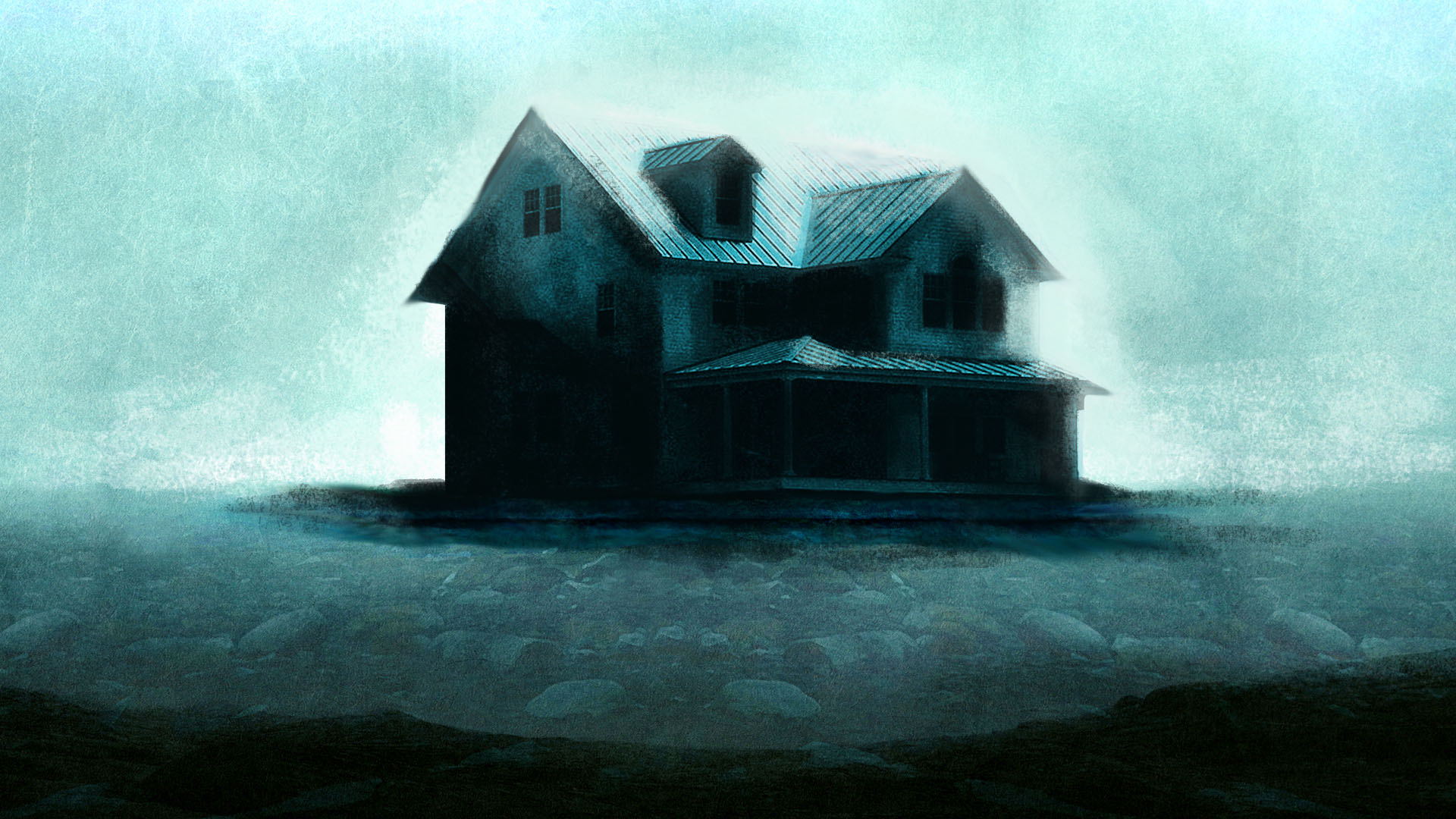 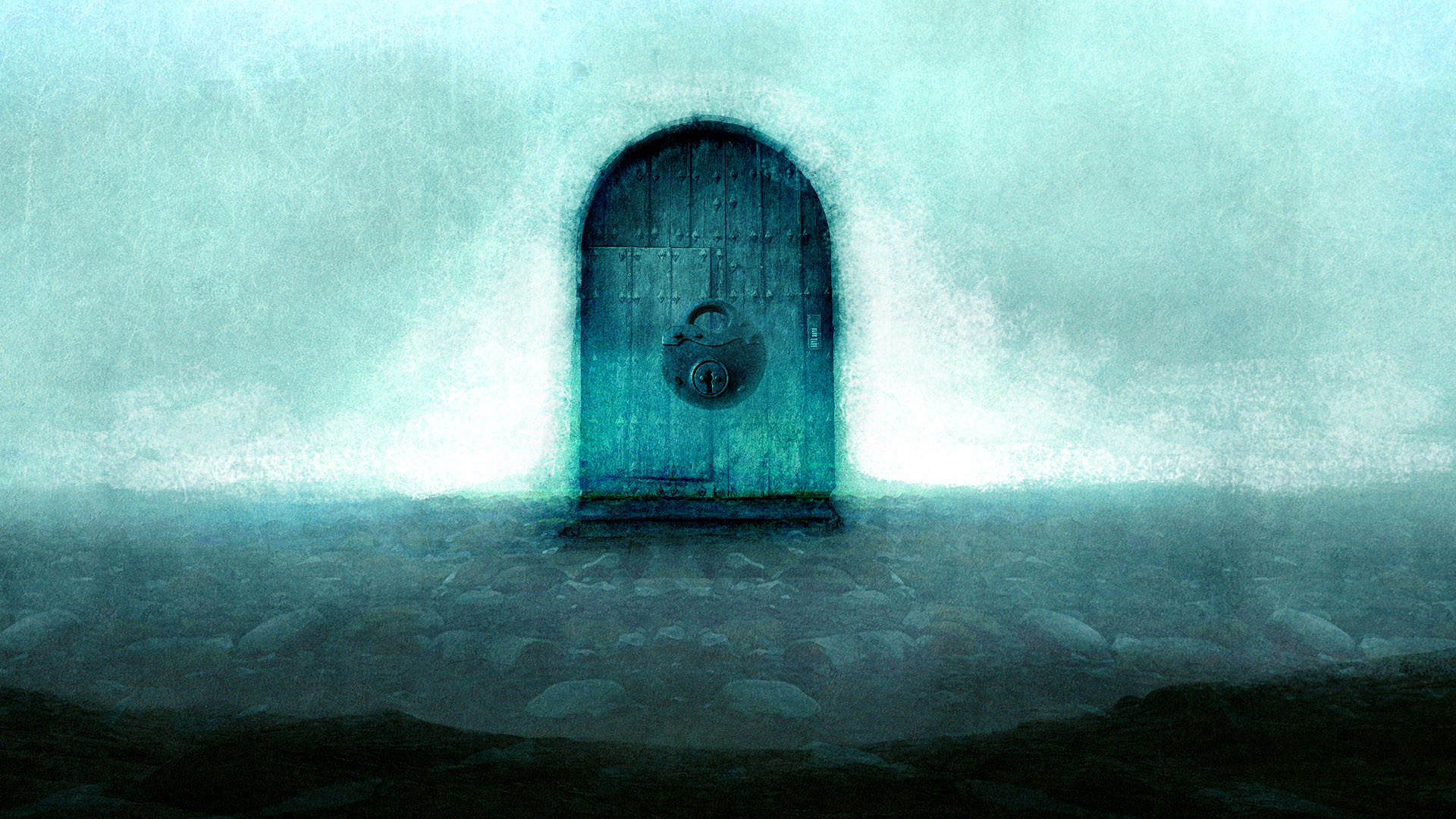