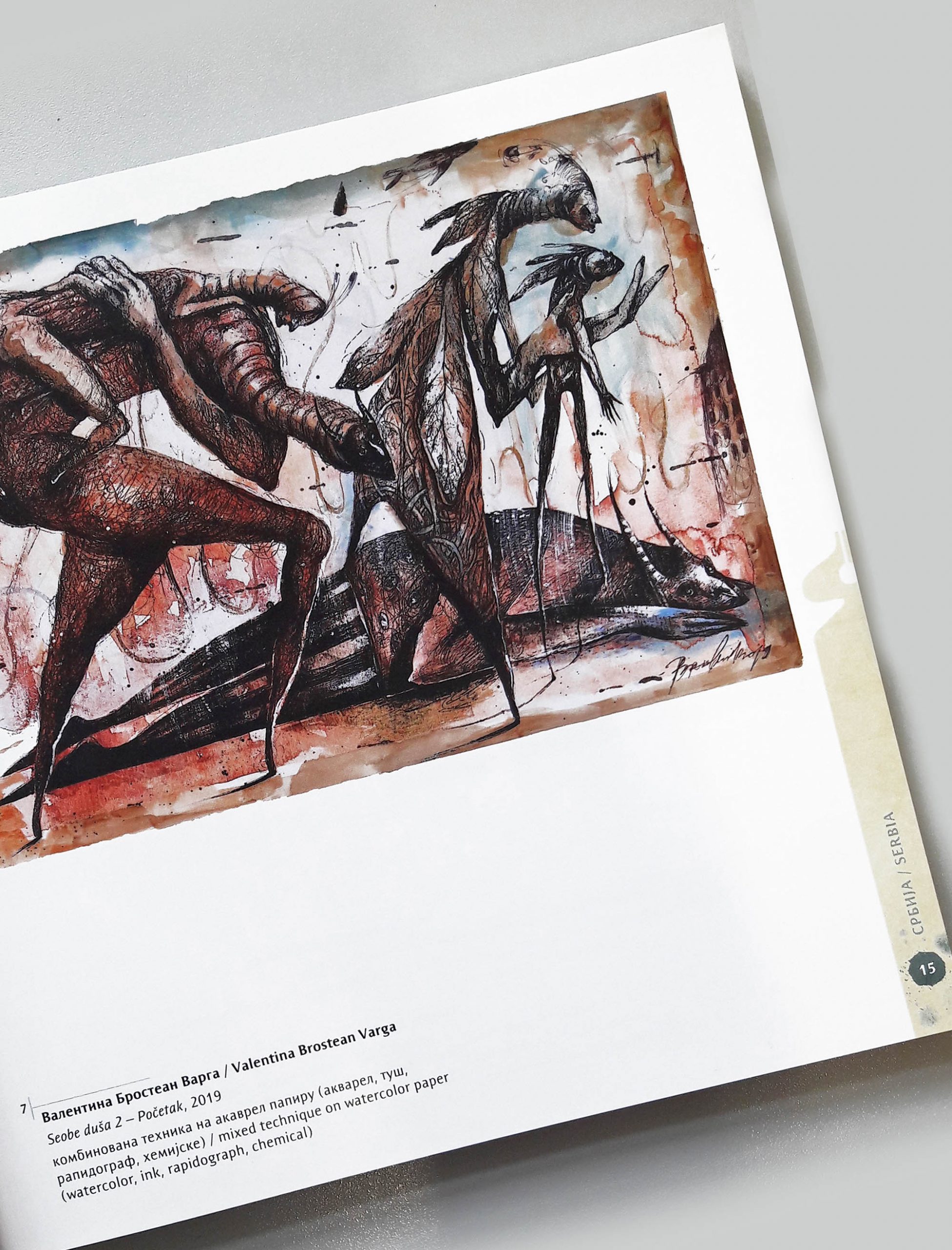 MIGRATION OF THE SOULS | Drawings on paper

The etymology of the word migration is “a movement to another place, often of a large group of people or animals”. I “migrated” from Serbia to Italy in 2012. My “migration” was a personal and private decision that was not in any way influenced by the current political or social situation in my country – a place where I was born, raised, and educated. Many people do not have the privilege to make this decision as a result of personal choice.

Humans nowadays migrate because they are forced to do so due to political, social, economic, or environmental reasons, often they do not have even the slightest possibility of making a conscious act of choosing for themselves! Migration is a very actual topic in today’s disrupted post-liberal world, but also an ancient fact related to the simple fact of being human. Humans were always on the move, everything is cyclical since the beginning of times!  I am very interested in the complexity of meanings that can be interpreted by this word. My intention is to explore it through many different lenses of reading with a focus on emotional and personal perception. Do I feel as a migrant, aren’t we all migrants in a certain broader historical context? I am interested to present and preserving the invisible emotional state of the subjects including their struggle, dreams, and horrors, but also their courage, vision, faith, and bonds they create. This struggle becomes more a struggle of whole humanity than a struggle of the individual. The topic becomes universal. 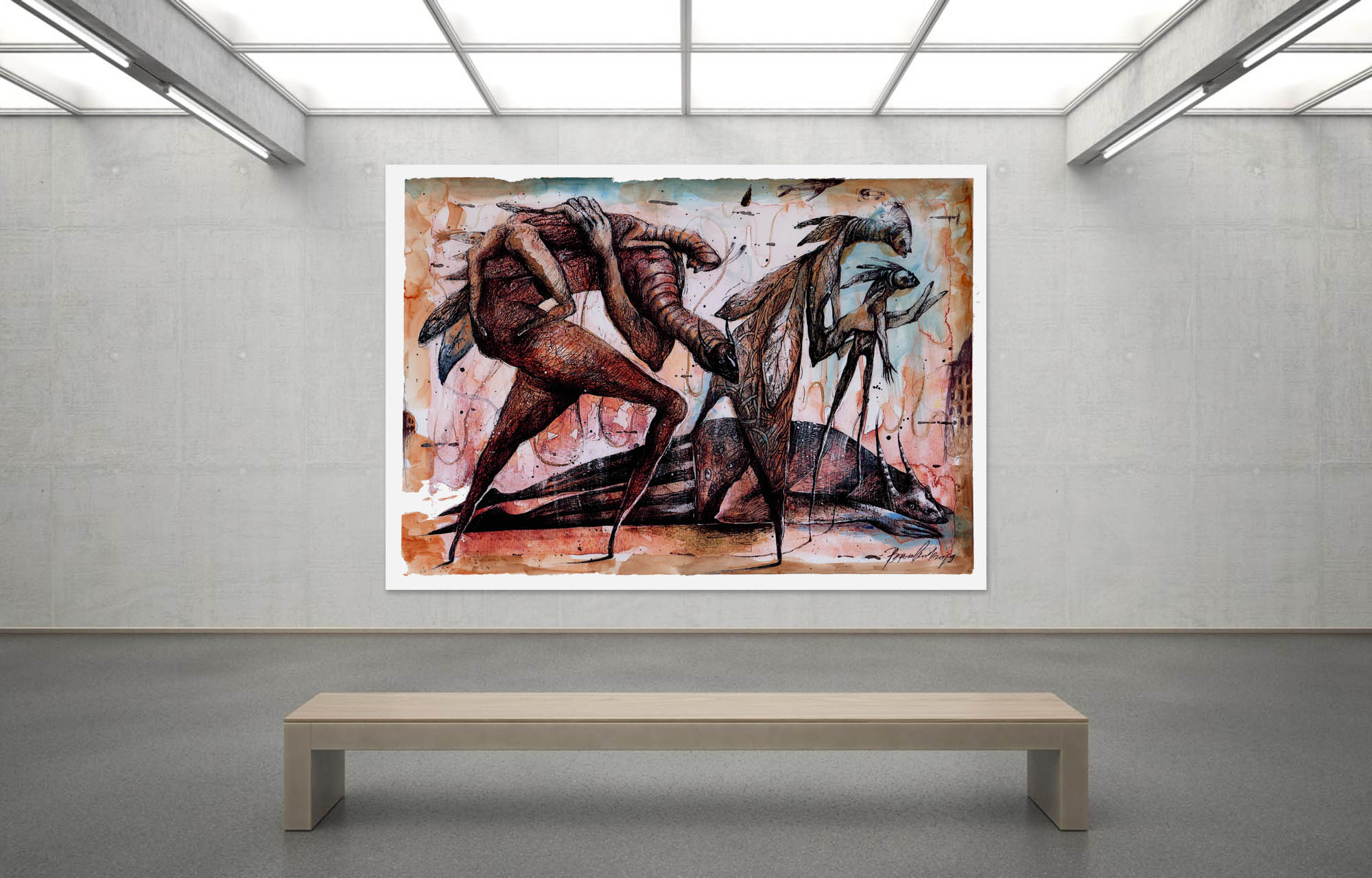 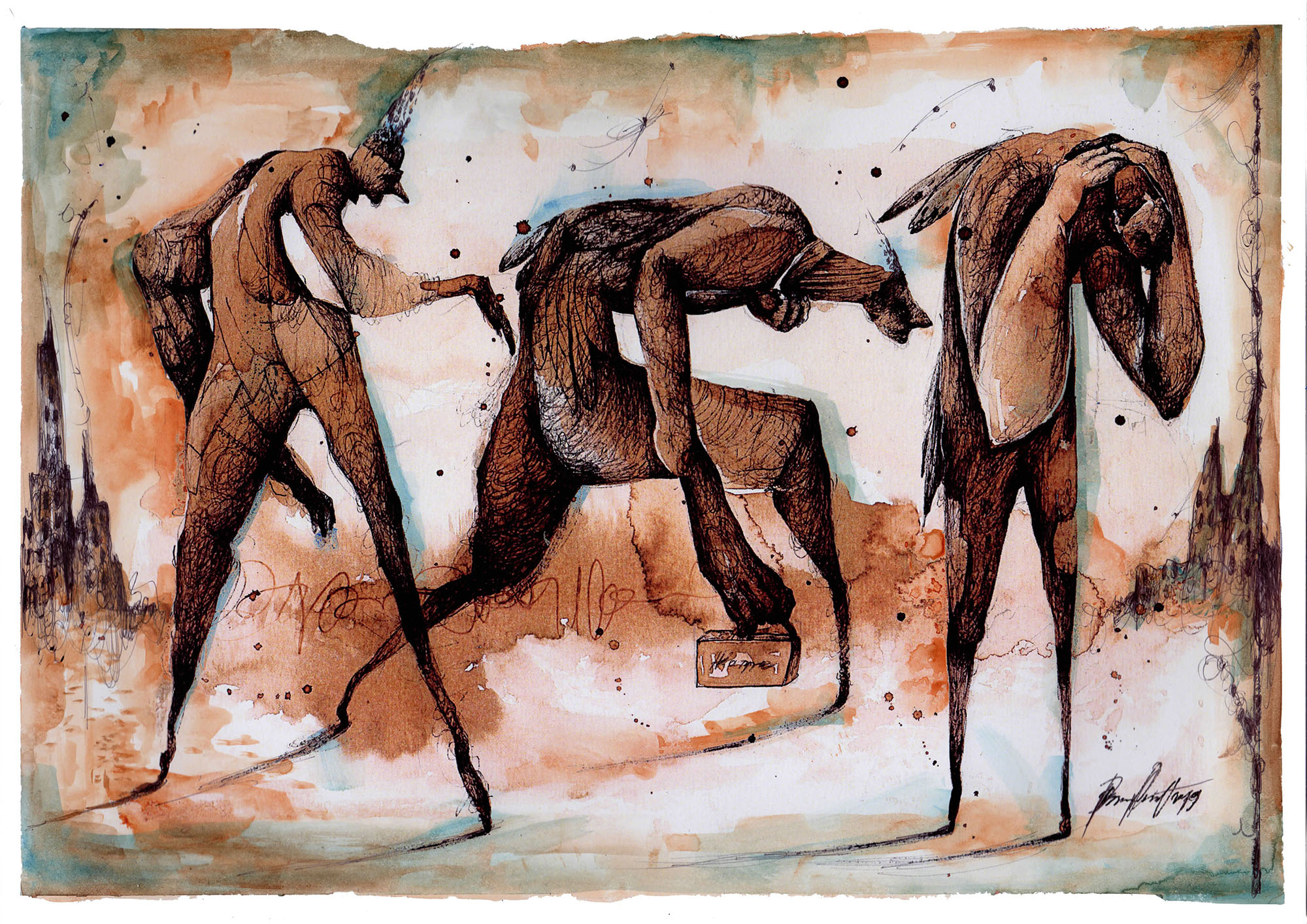 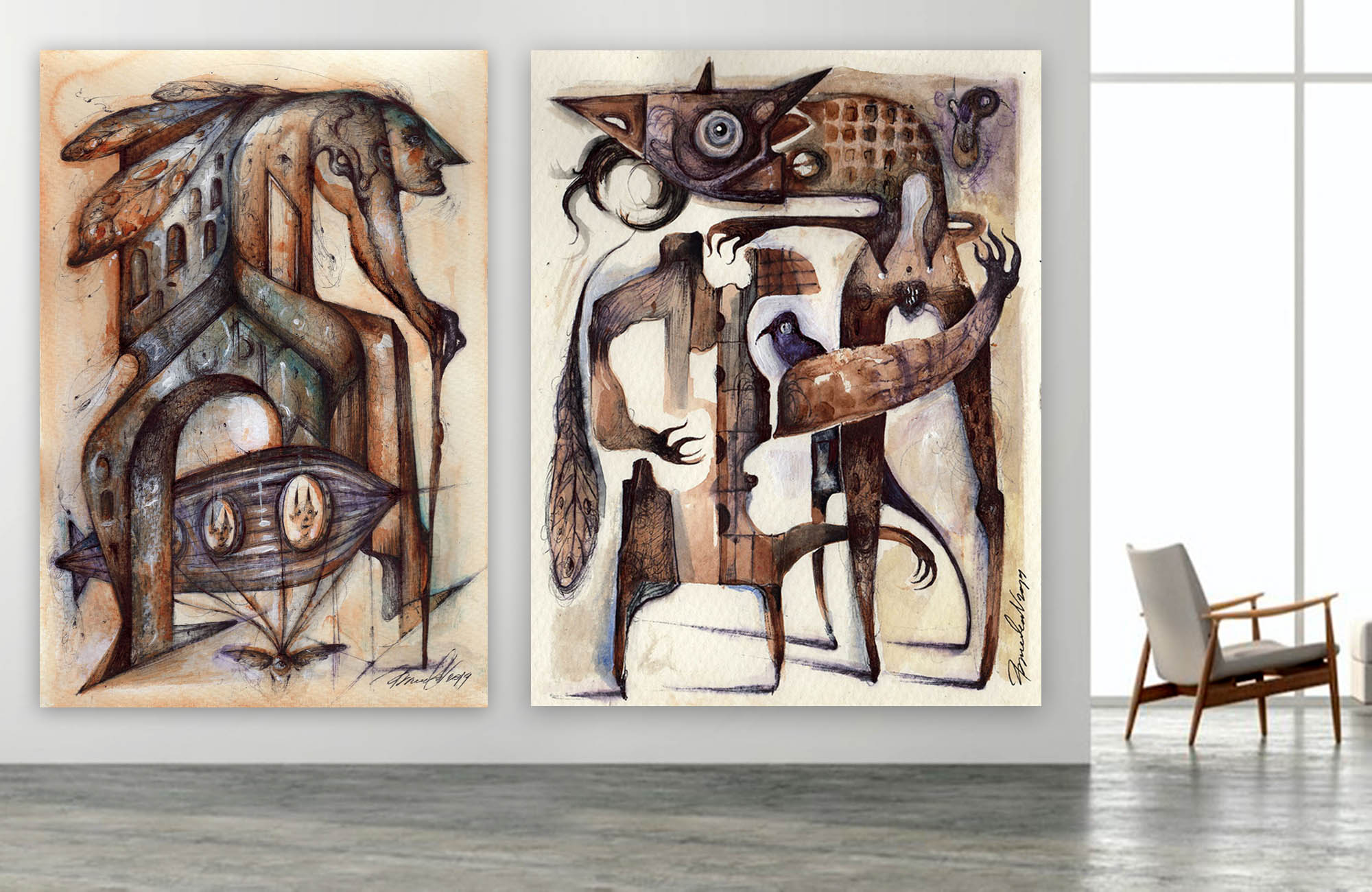 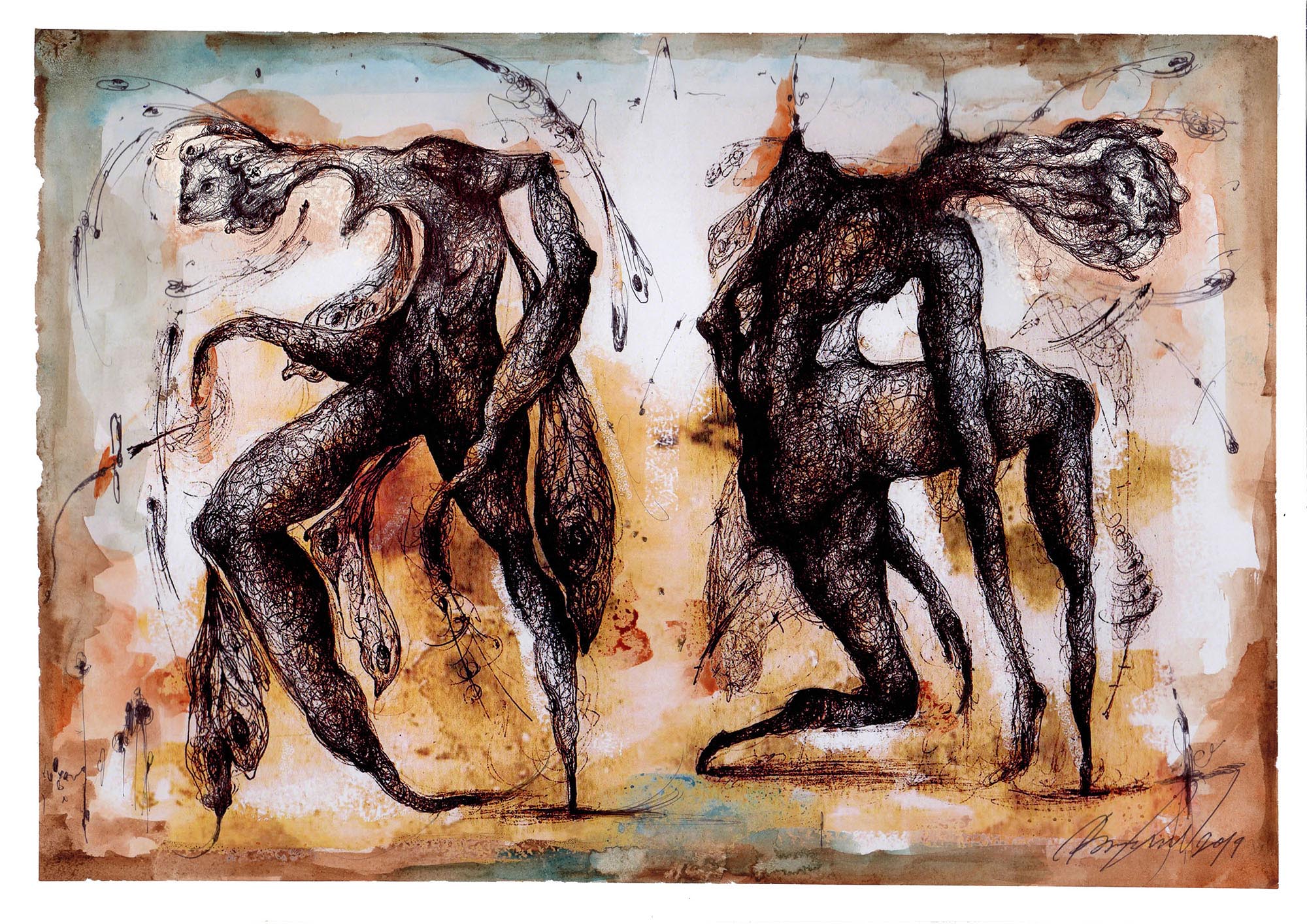 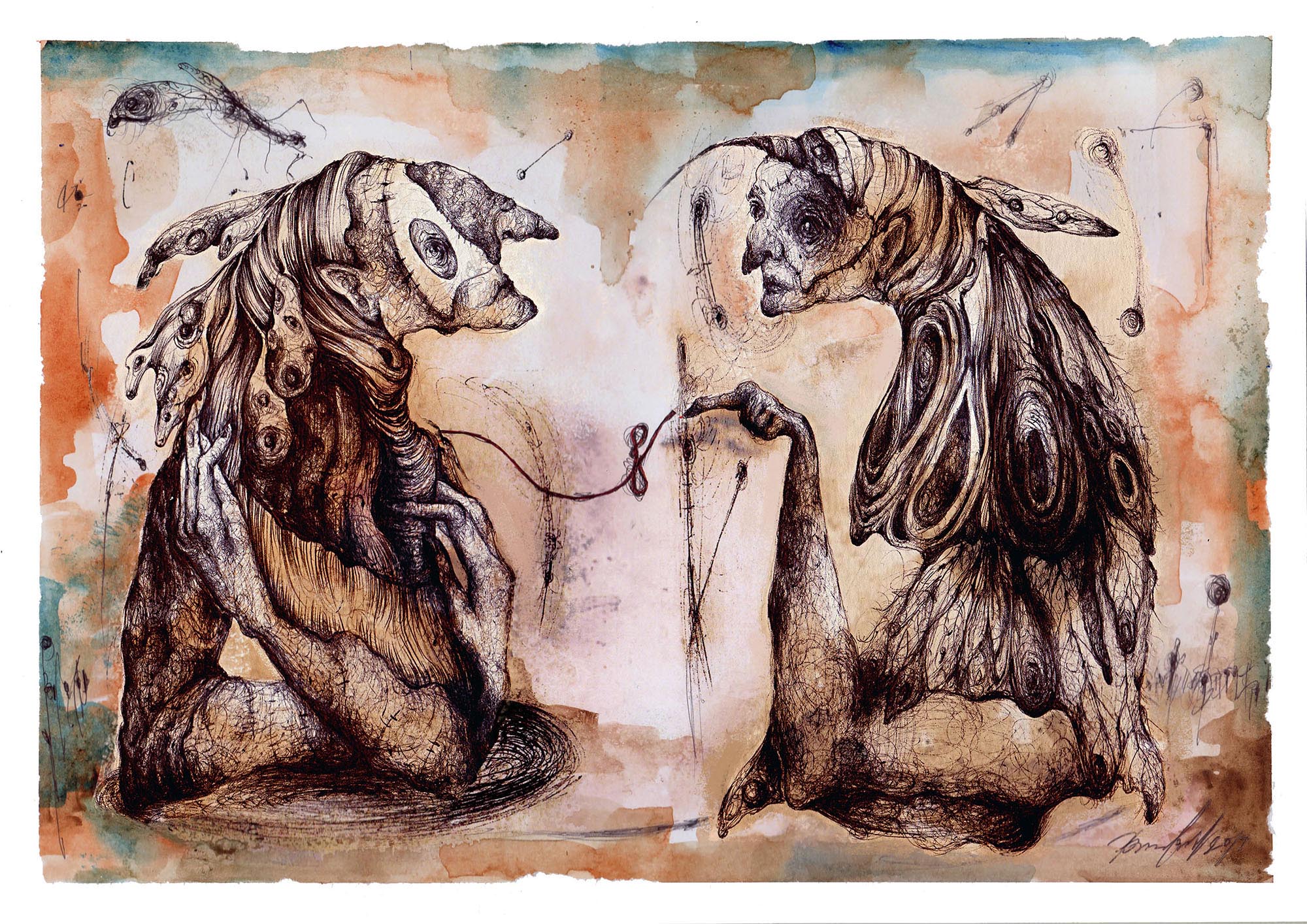 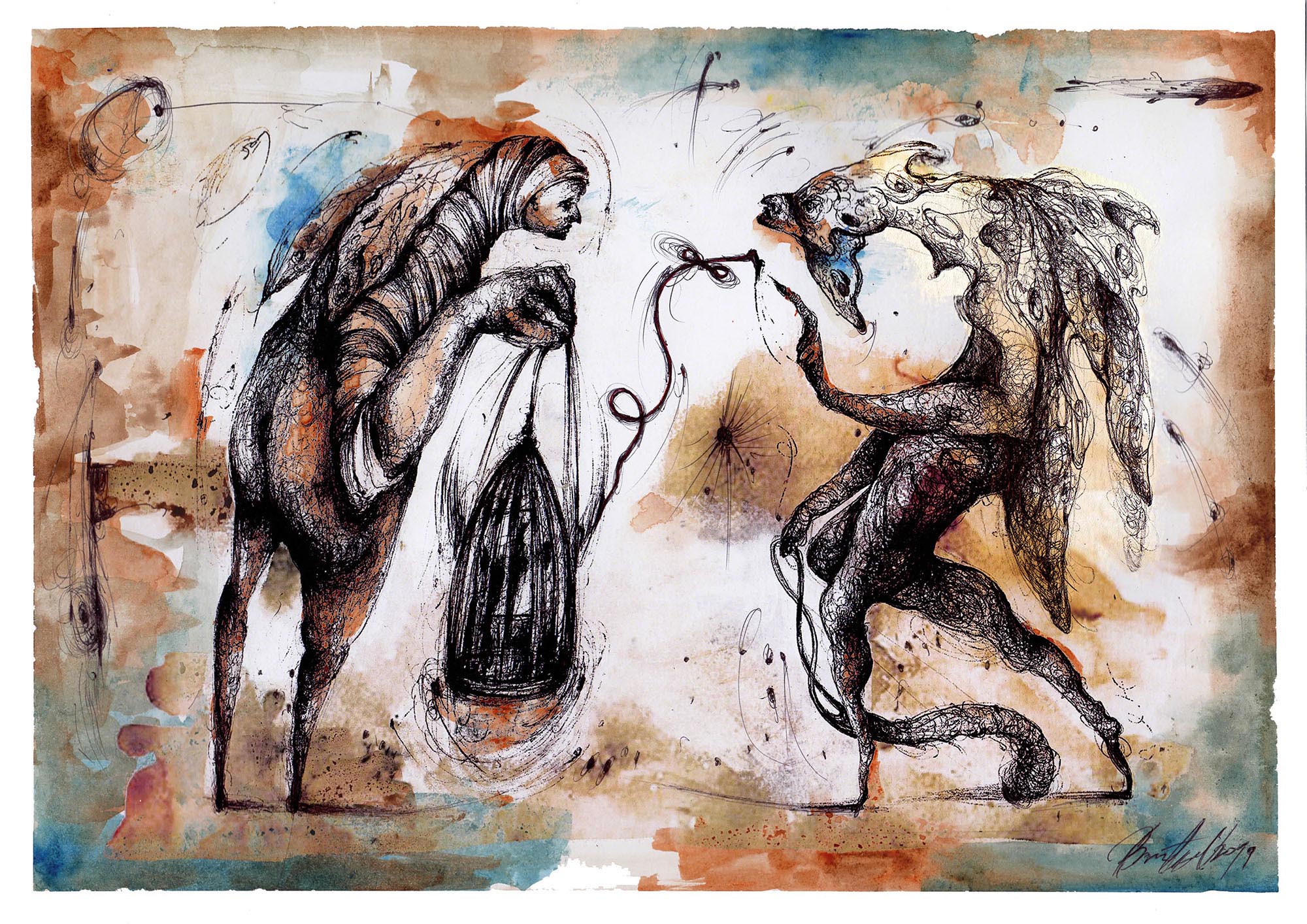 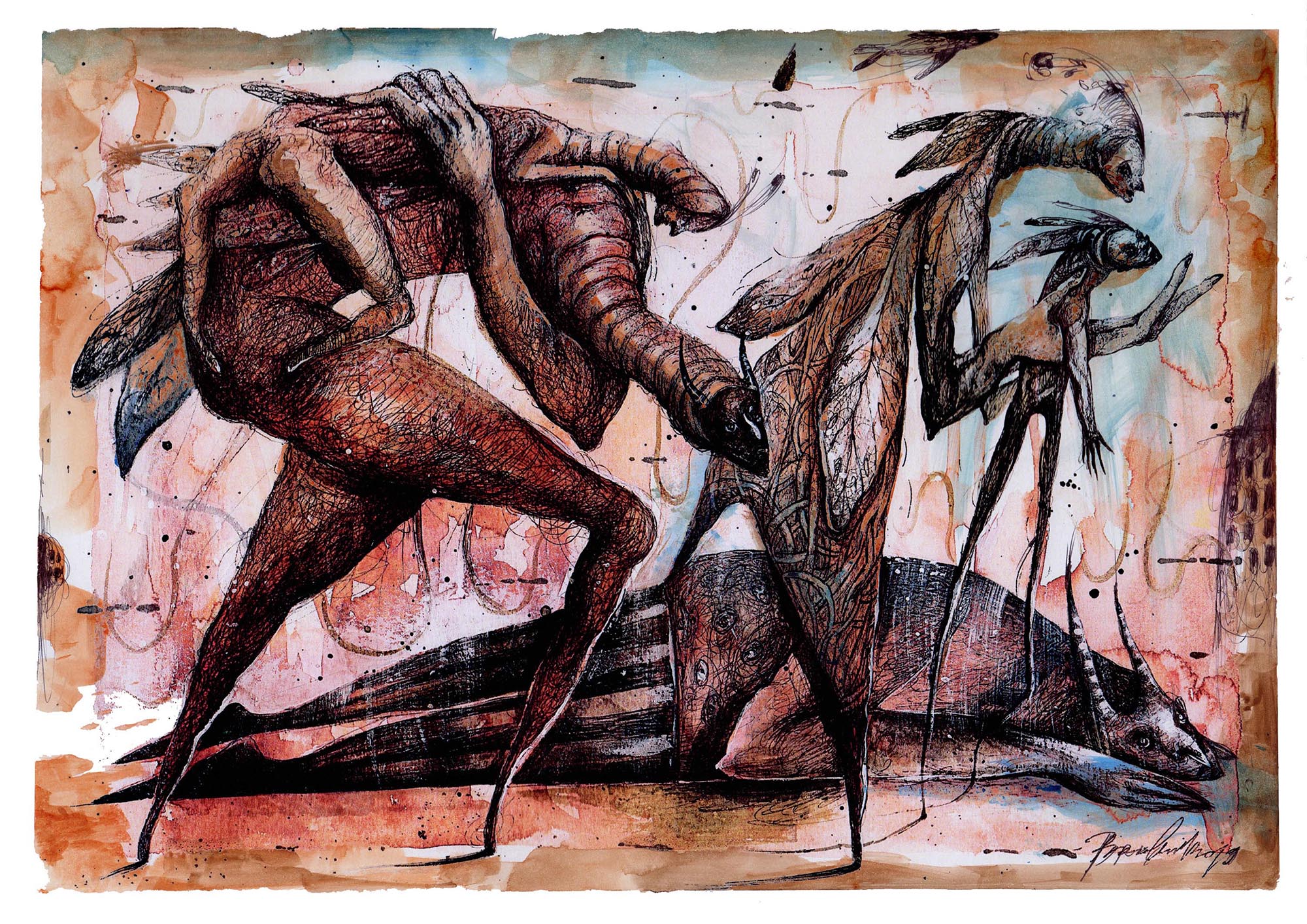 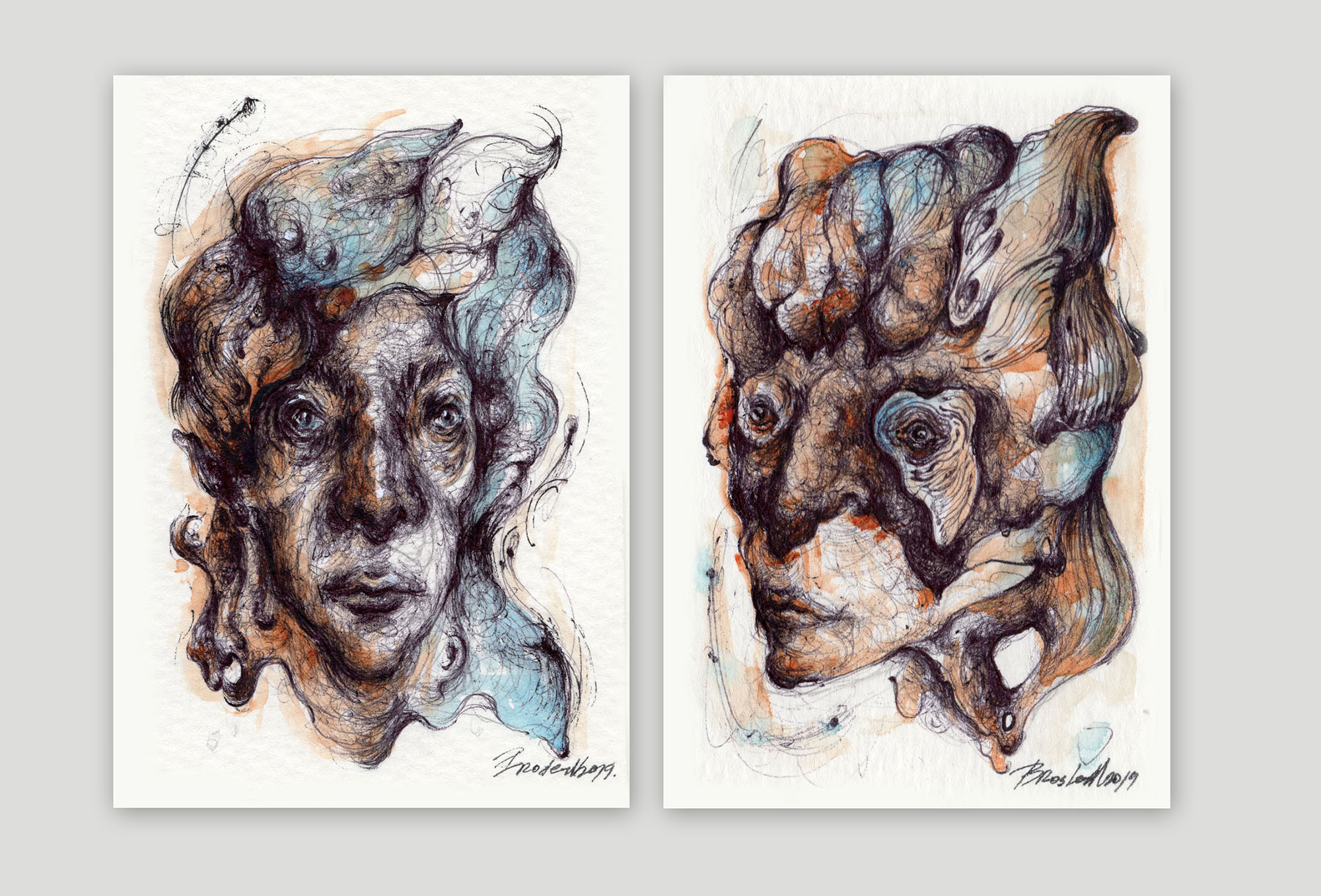