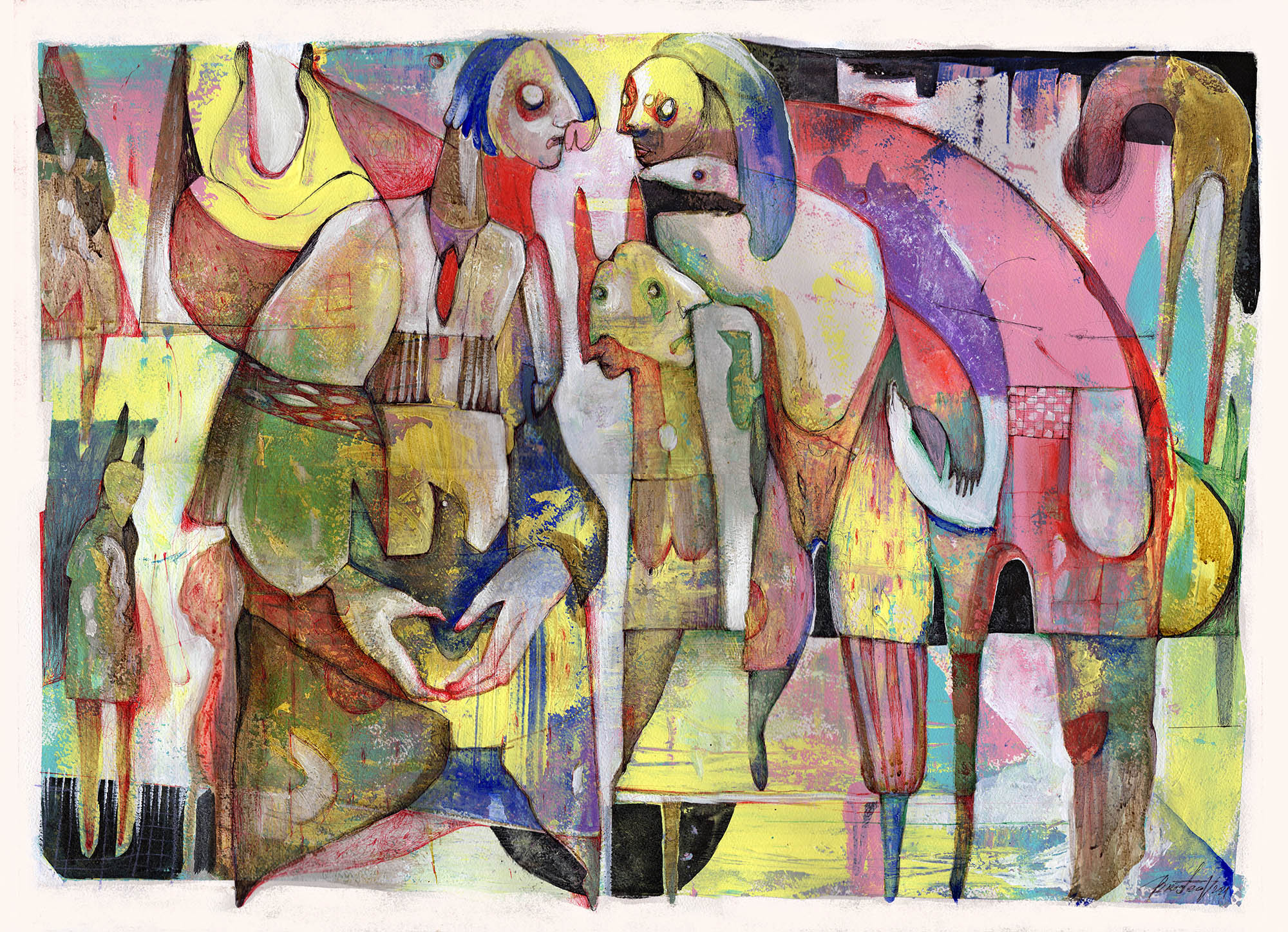 IN TRANSIT | Drawings on paper

Everything appears to be in a state of constant and inevitable change & transformation.

This series is dedicated to a moment in time when I moved countries for the third time. Being in constant transit and meaning searching, this practice became a quite permanent state of being.

Life is a piece of a puzzle with so many micro pieces to collect and glue into a bigger picture.  Inherently autobiographical, these narratives unfold and offer a certain generosity of my internal struggles and melancholy moods through visual modes of storytelling about the transit from one place to another, territorially and internally – a switch that happens inside of being. Defining a shift where the worlds I’m trying to capture became even more defragmented and decomposed.

It has often been said that big breaks cause a certain split of self and parts of the self are inevitably lost, while others have been found in the process. This is what happens in TRANSIT. 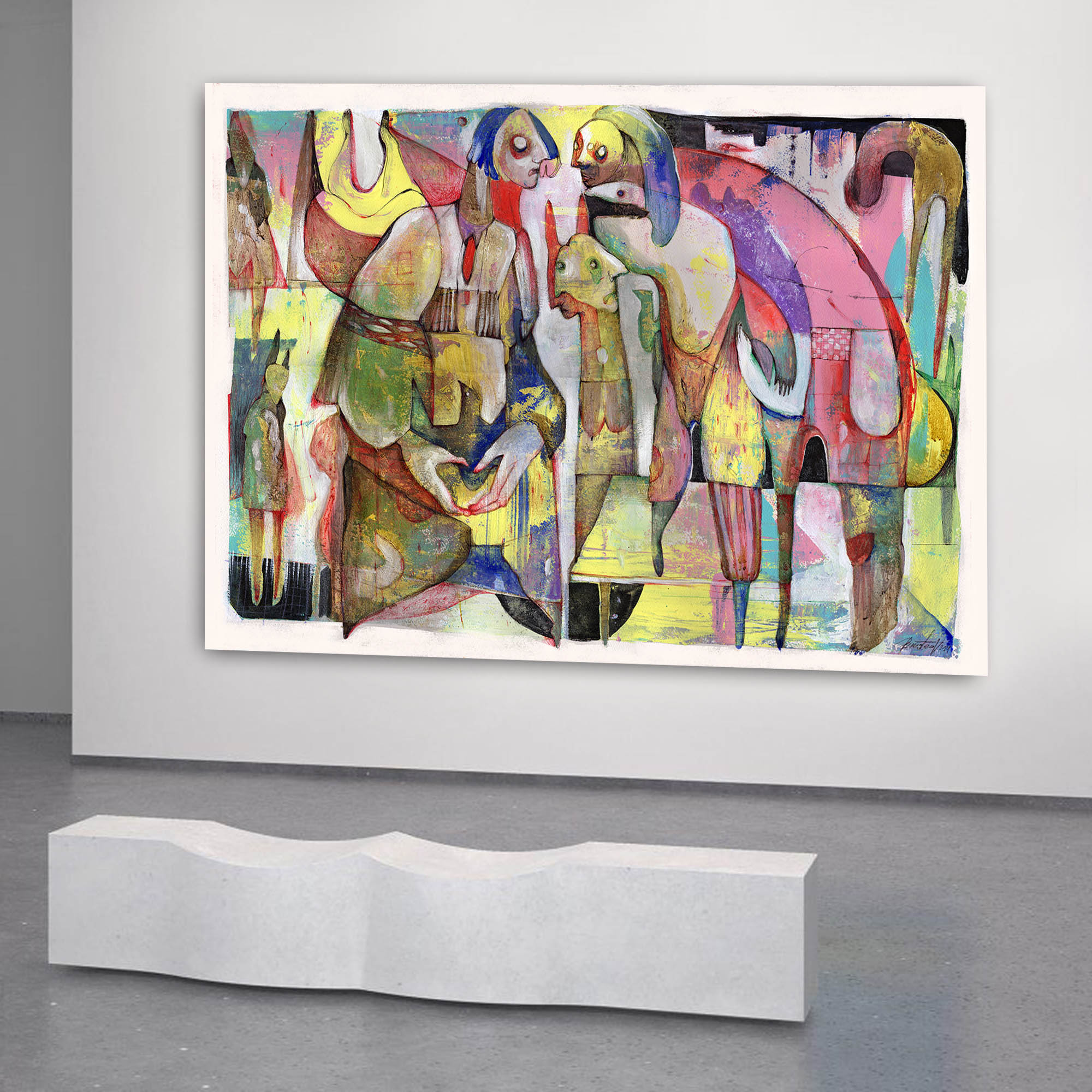 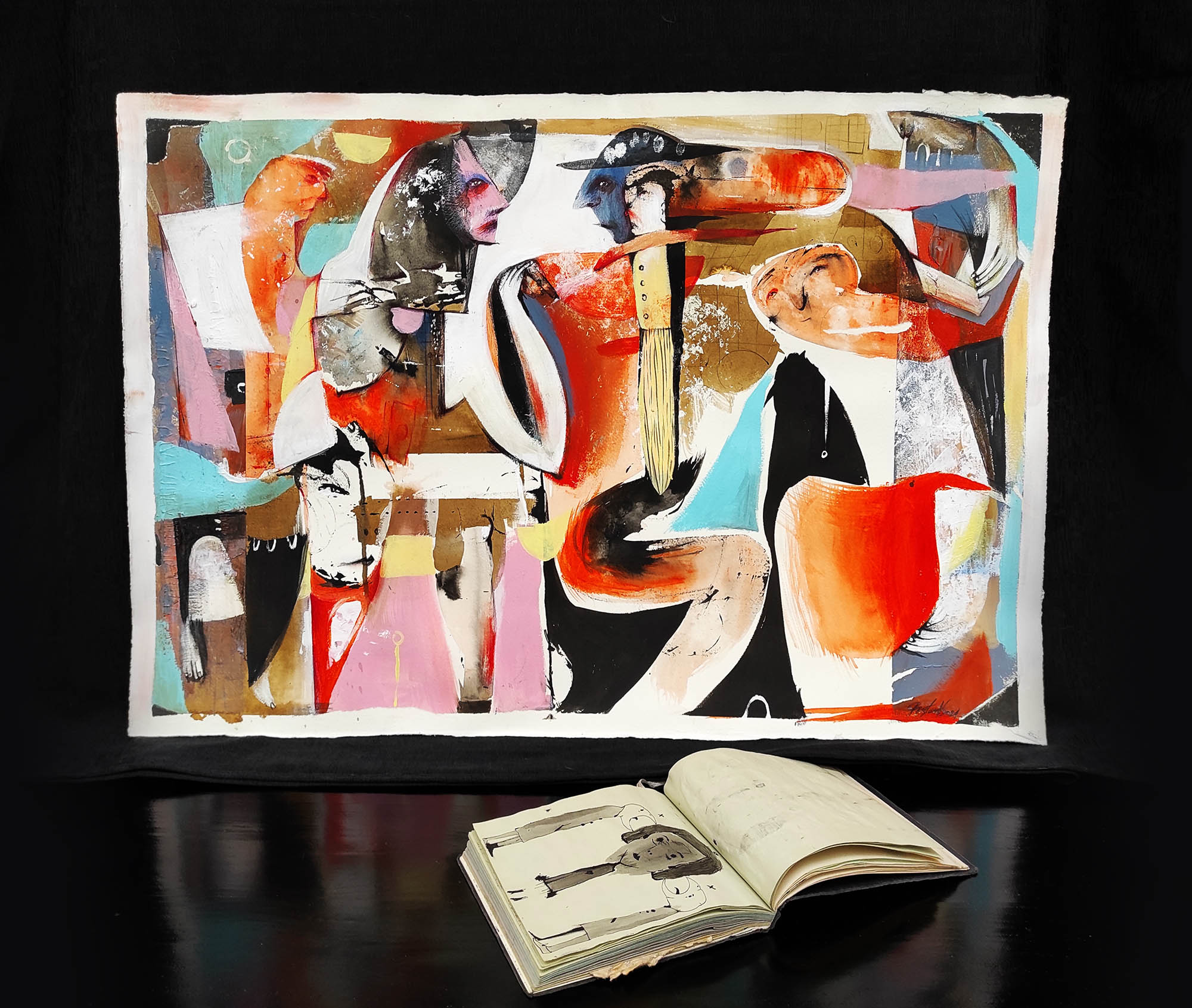 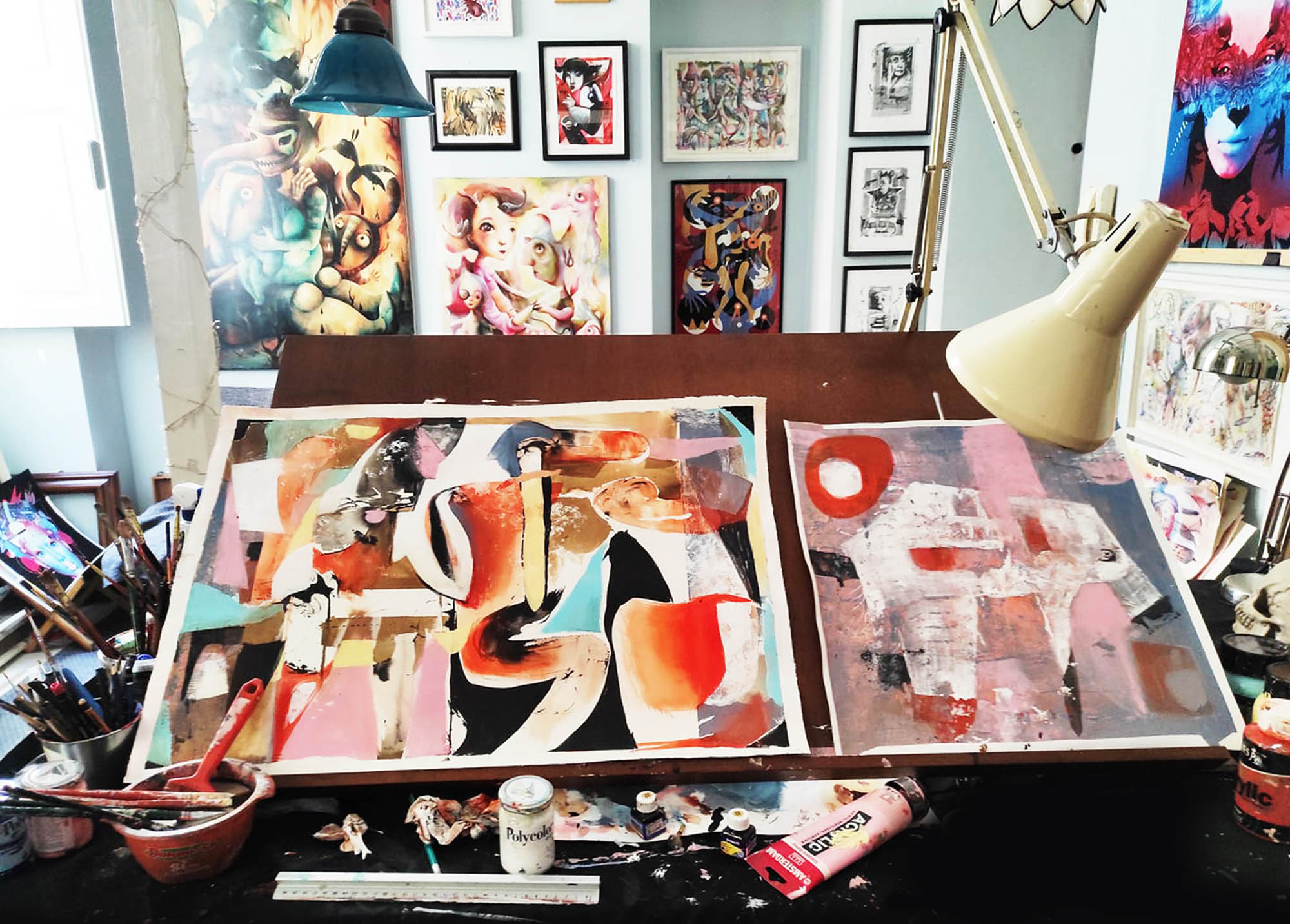 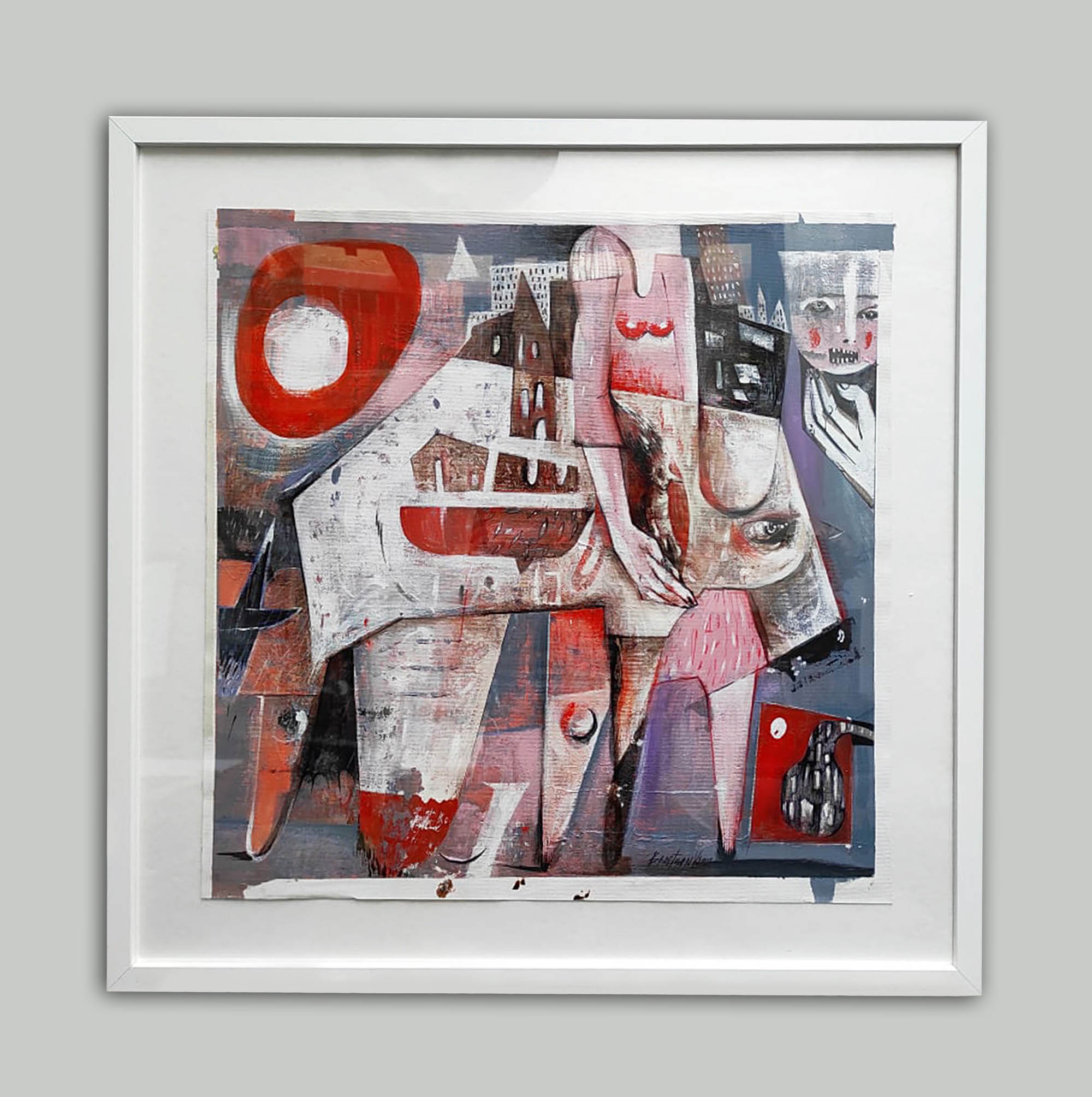 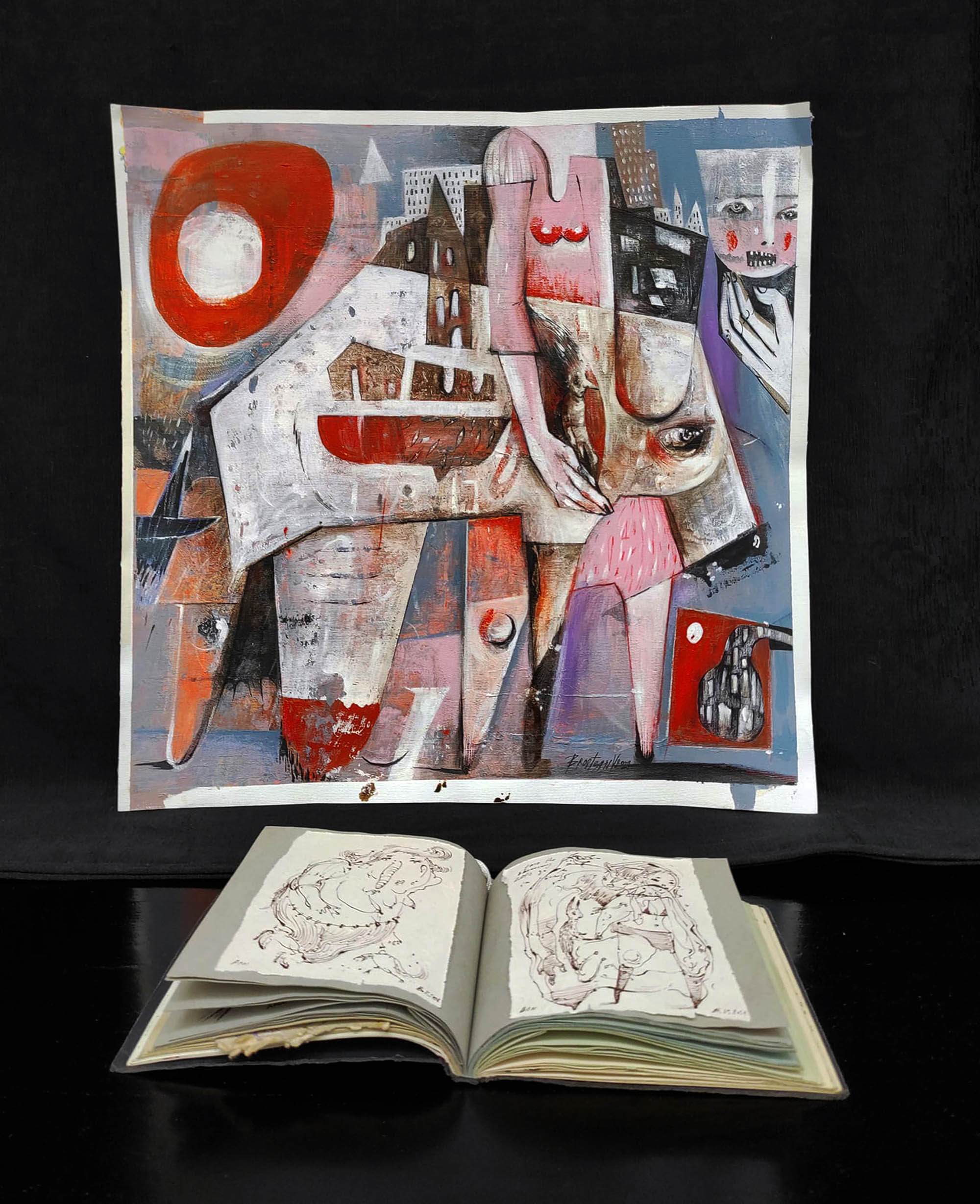 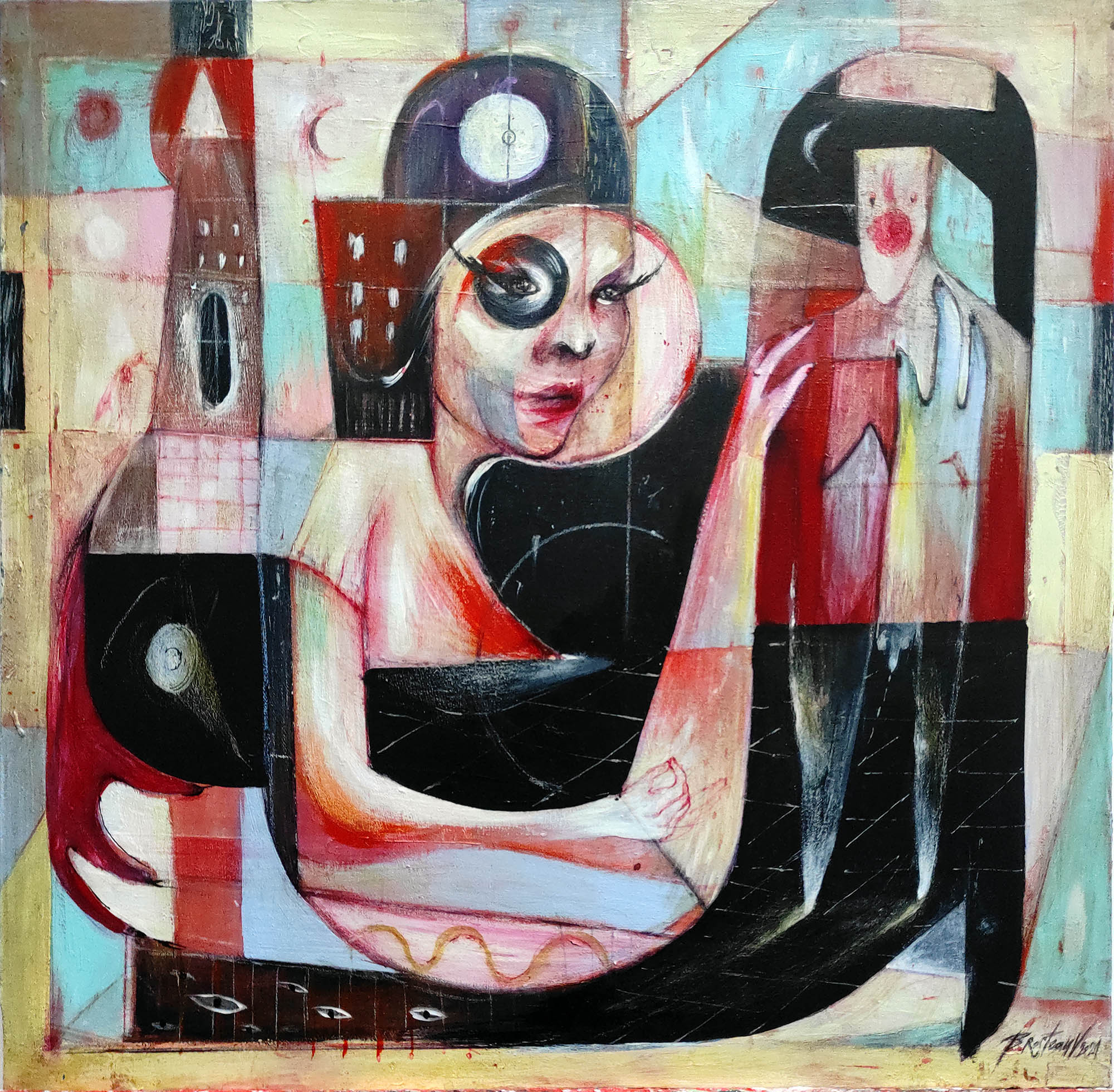 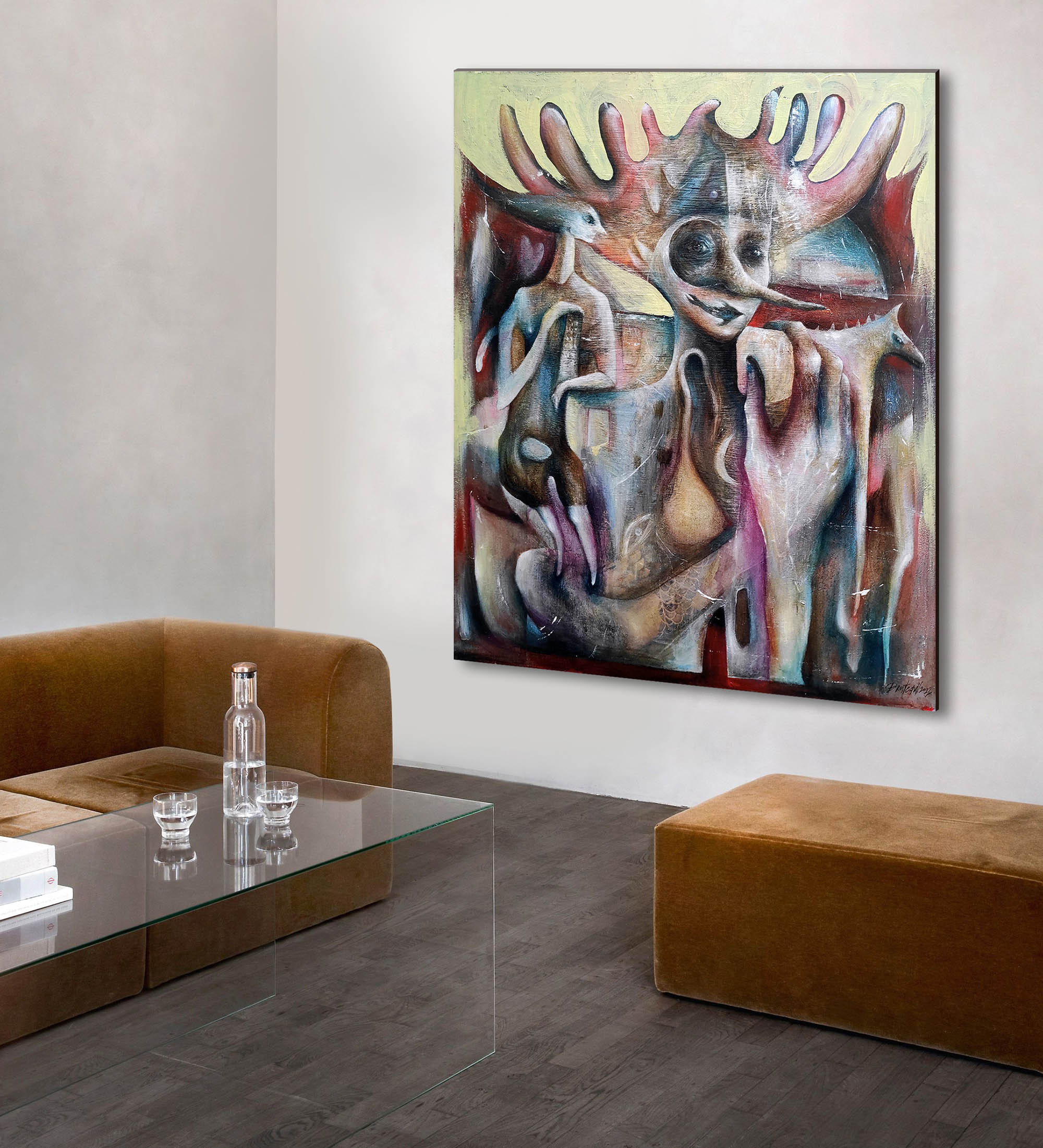 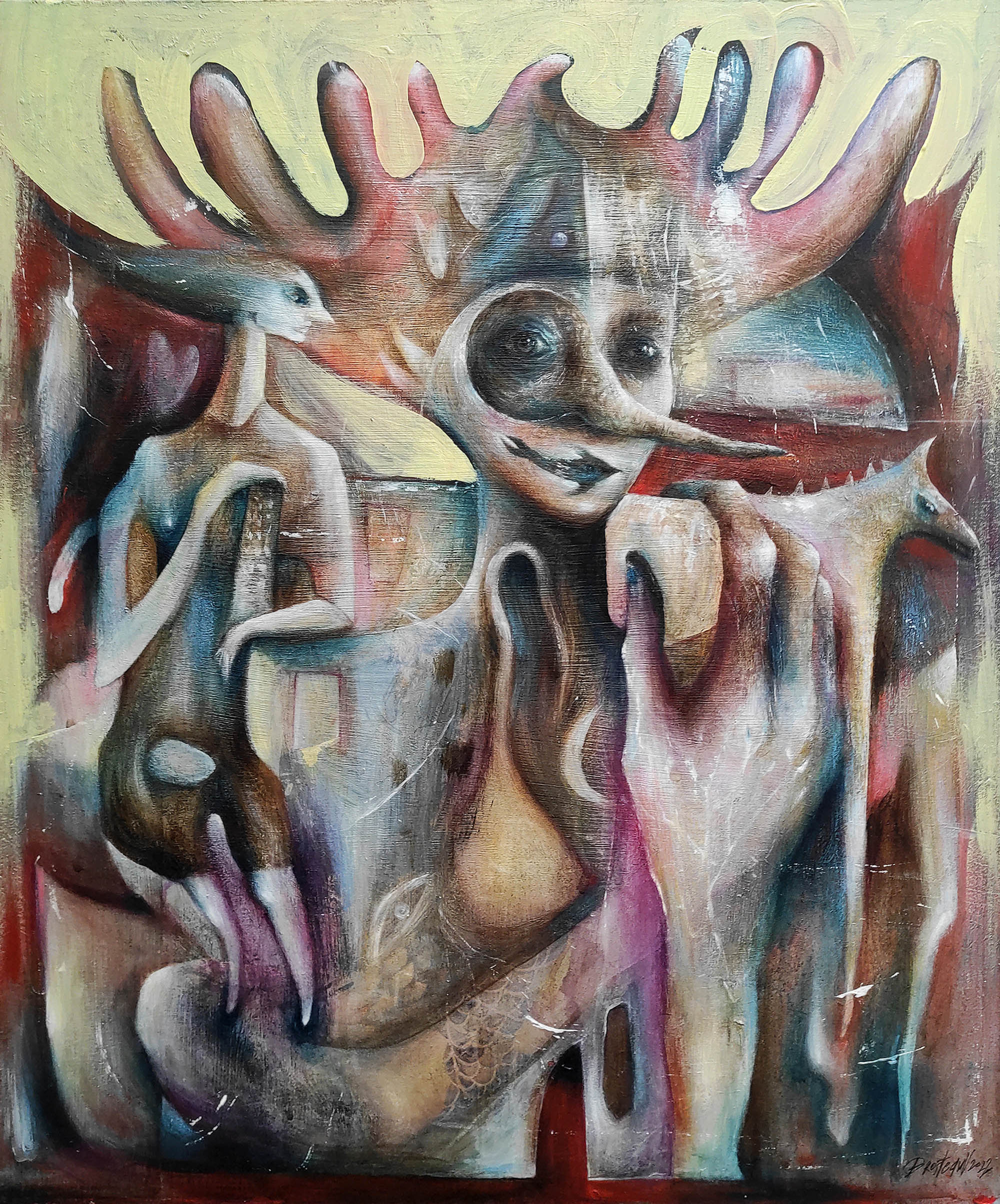 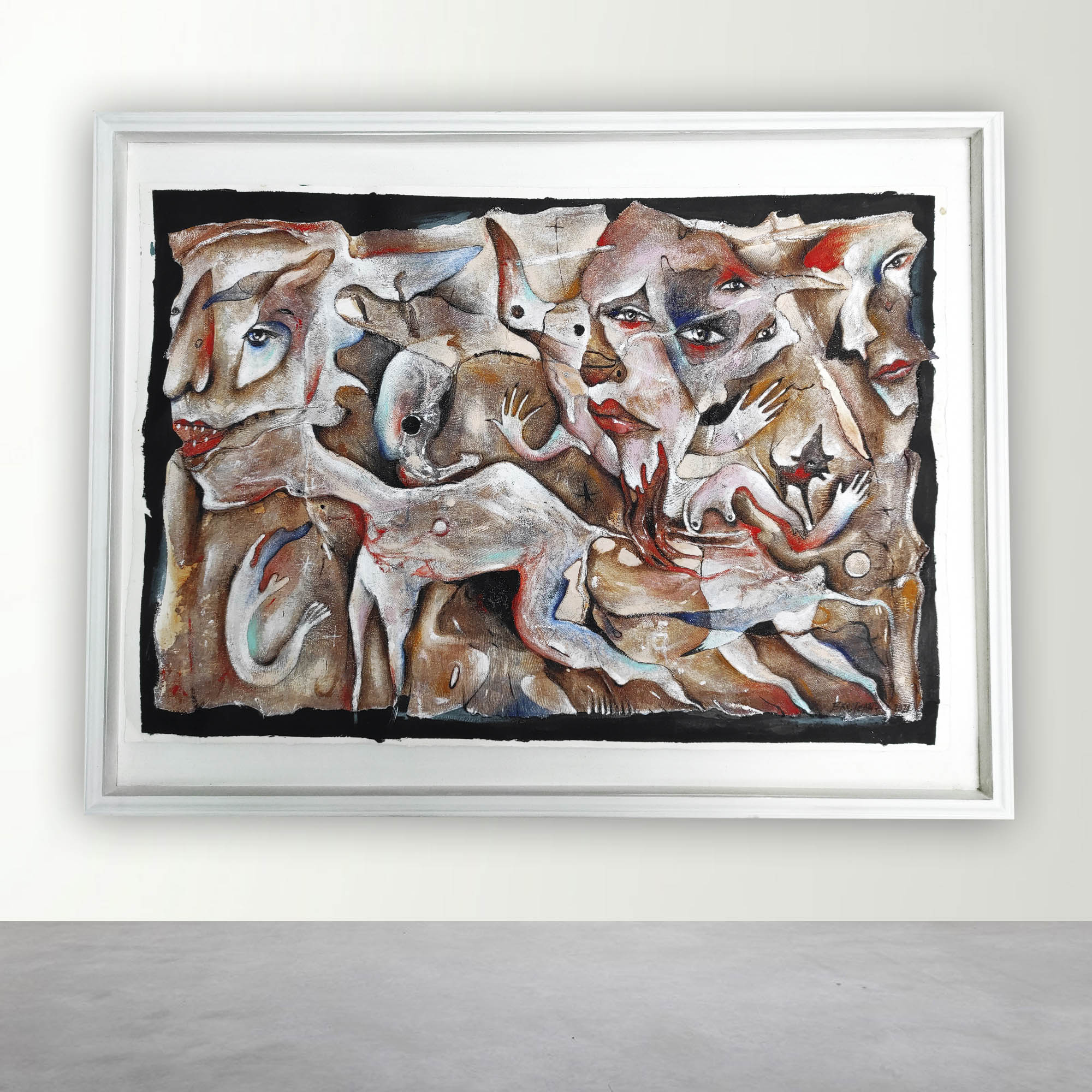 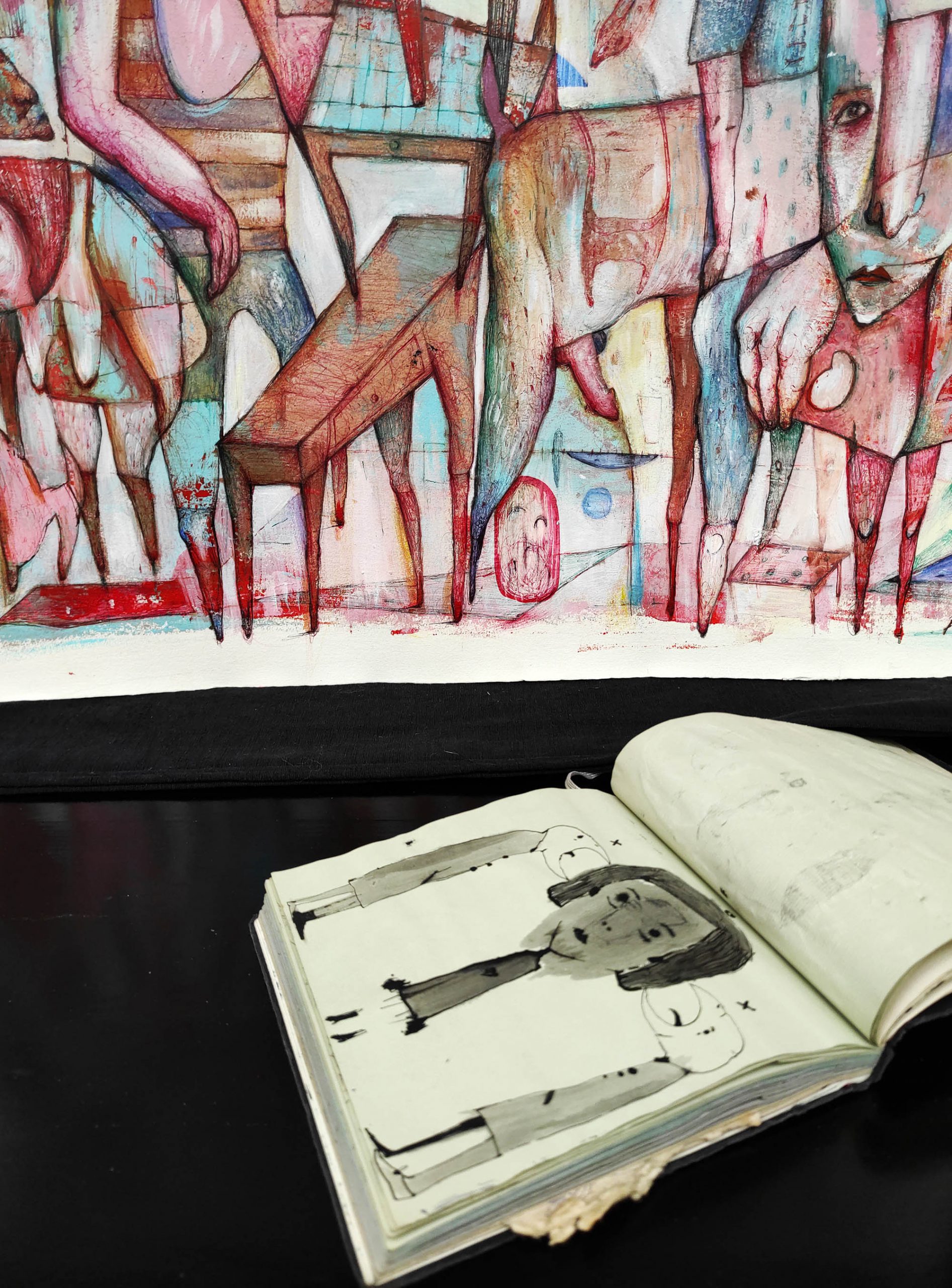 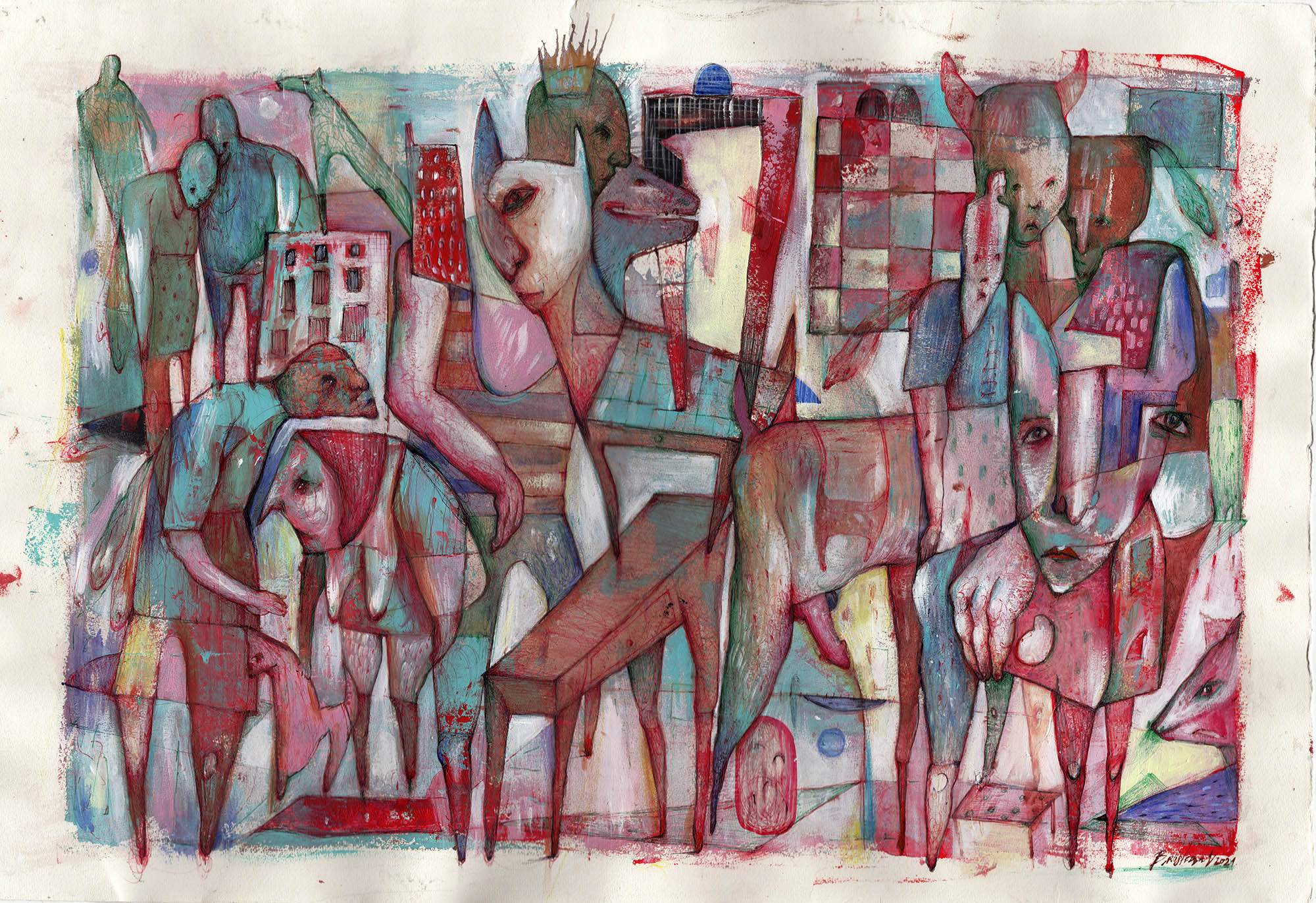